Actors Shreyas Talpade and Deepti Lele will be seen in EORTV's latest offering titled The Last Flight, released on April 9, 2022. This bi-lingual (Hindi & Marathi) web series is an anthology of stories dealing with the aspects of line-of-duty, the glorious victory, and struggles on the battlefield. It also narrates the heartwarming, emotional, sensitive side of these heroes. These heroic stories are narrated by the legendary warrior Chatrapati Shivaji. 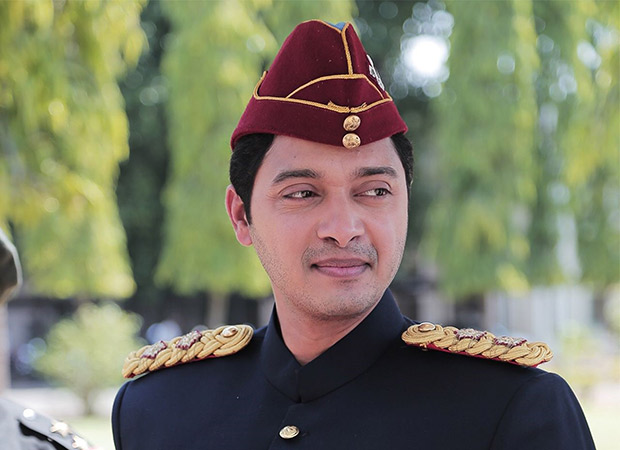 The web series goes live on April 9. Shreyas Talpade plays the role of Major Atul Garje, who sacrificed his life-saving thousands of innocent lives, while he was on his last flight with his co-pilot, Capt. Bhanu Pratap.

Actor Shreyas Talpade said, "I am honoured to be playing the role of Major Atul Garje in The Last Flight. The series is based/inspired from his life. It's an inspiring true story & is a reminder of their love, sacrifice & their heroic struggles which I believe are timeless. I had a great time working on sets with Deepak ji and the entire cast and crew."

Director Deepak Pandey said, "The objective behind the storyline of The Last Flight is to inspire youth, understand our heroes and idolize them. These brave courageous heroes never die, though they sleep in dust, their legacy nerves a thousand living men. We are excited to be showcasing the stories of unsung heroes."

Producer Falguni Shah, on why they created this show, "This show is very special to us and shows stories of courageous heroes. Far from home and loved ones, these heroes sacrifice their own lives so the entire nation can sleep in peace. The stories of their courage and passion are larger than life and need to come to the forefront. These heroes too have families and the bond, ties, and support they get from their families go a long way in their journey. These people are also in a way making a huge sacrifice, we want to show the world such beautiful and poignant stories so that people can truly be grateful to our heroes and their families".

EORTV is a premium video streaming app that offers thousands of hours of premium, exclusive and original content. Users can view Web series, Music videos, LGBTQ originals, and short videos. The app focuses on making content that caters to the careworn community in society.

ALSO READ: “Shreyas Talpade is a powerhouse performer who can look 25 and 42 at the same time,” says filmmaker Jayprad Desai