The trailer of Kaun Pravin Tambe? went viral instantly and has taken India by storm since it was launched recently for its unique storyline of a cricketer- Pravin Tambe. The trailer gave us a glimpse of how age is just a number, proving dreams can be achieved at any stage. 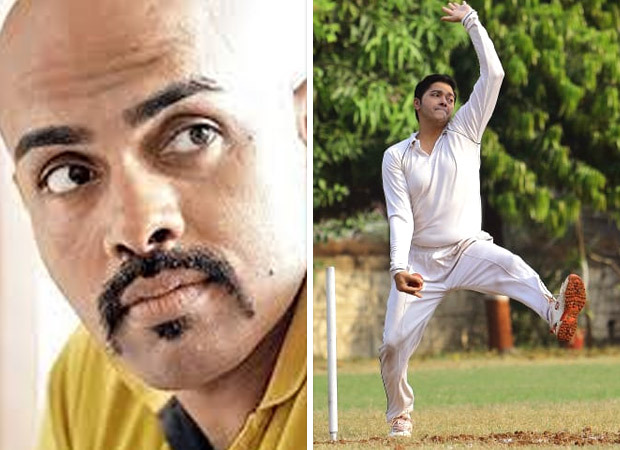 “Shreyas Talpade is a powerhouse performer who can look 25 and 42 at the same time,” says filmmaker Jayprad Desai

Thrills, emotions, drama and a sport that India is crazy about, Kaun Pravin Tambe? brings to life one of the most unique stories of India. Celebrated and versatile actor Shreyas Talpade essays Pravin Tambe's remarkable journey as he made his cricket league debut at the age of 41, having never played international cricket or even first-class cricket previously. The heart-warming film offers a unique insight into the life and passion of the leg spinner who started playing for Rajasthan Royals at the age of 41 with just dreams in his eyes and an untiring tenacity to prove his love for the sport.

Post the phenomenal response to the trailer, director Jayprad Desai speaks on how Shreyas was apt to play Pravin Tambe’s role and deliver a powerhouse performance. He reveals, "We always wanted somebody who embodies the body language, the physicality of a cricketer, especially a bowler. When we make films, we sometimes discount these things. Since, we are so enamoured by the stars, the personality, the cricketing part, and the sports part does not get paid attention to. We were extremely sure that it had to be somebody who could embody the physicality, the body language of a cricketer. Shreyas is a powerhouse performer who truly can look 25 and 42 at the same time and I was glad when we got to know that he had agreed to come on board and he has delivered an exemplary performance.”

ALSO READ:Shreyas Talpade to star in and as Kaun Pravin Tambe?, releasing on Disney+ Hotstar on April 1, 2022