It’s been more than a year since the ambitious Saina Nehwal biopic was announced. Shraddha Kapoor underwent extensive training for this sports film which is based on the real life Olympic champ. However, even before the film could go on floor, speculations of it being shelved started doing the rounds. Now denying the same, Shraddha Kapoor has kicked off her second round of training session to play Saina on screen. 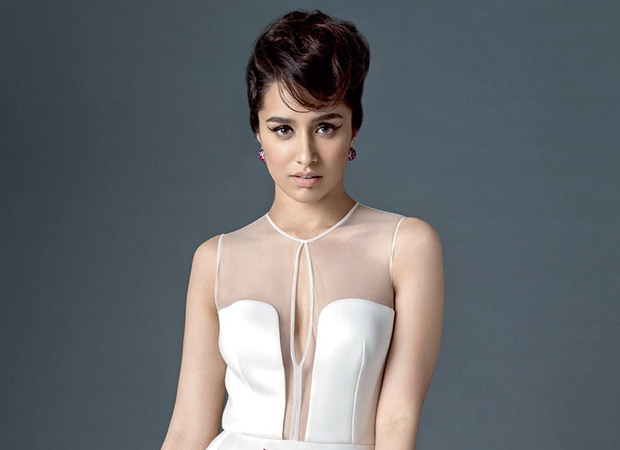 If recent reports are to be believed, Shraddha Kapoor will be undergoing another major session of badminton training for the film. While she has already learnt a few important things about Saina's playing style including the player’s grip on the racket and the ground. And now, the round of workshops will start to help Shraddha build her stamina for the game and also her focus.

Speaking about the film, director of the film Amole Gupte revealed that Amitosh is on board to help with the dialogues. Fans of Saina Nehwal would be aware that the sports persona hails from Hisar in Haryana and her family continue to use the dialect to converse with each other. Shraddha will have to pick up the dialect and for the same she will require the help of Amitosh. Also, the latter has written the dialogues for the film, especially the ones that require the Haryanvi twist.

Amole Gupte also mentioned in recent reports that now the training will focus on achieving a certain level of sustainability. He also wants to ensure that this will help the actress avoid any kind of injuries in the future. What, according to him, has also come in handy for them is the training that Shraddha underwent for Saaho.

For the uninitiated, Shraddha Kapoor will be seen in an action packed avatar in her multi lingual film Saaho which also stars Bahubali actor Prabhas in lead role.

Besides that, Shraddha's another film Batti Gul Meter Chalu starring Shahid Kapoor and Yami Gautam was caught in a quandary. And now, that too is back on track and the shooting of the same will be wrapped up soon.

As for Saina Nehwal biopic, the untitled venture, produced by Bhushan Kumar, will go on floor in September.