Well, it definitely isn’t easy for anyone to imbibe the traits of someone easily in a biopic and when it requires them to portray a sports persona on the big screen, the prep just gets tougher. The case was no different for Shraddha Kapoor who took on the responsibility of portraying the role of badminton player Saina Nehwal on the big screen. The actress has been practicing and also taking lessons in the sports and now news is that the film is all set to go on floor in the next month. 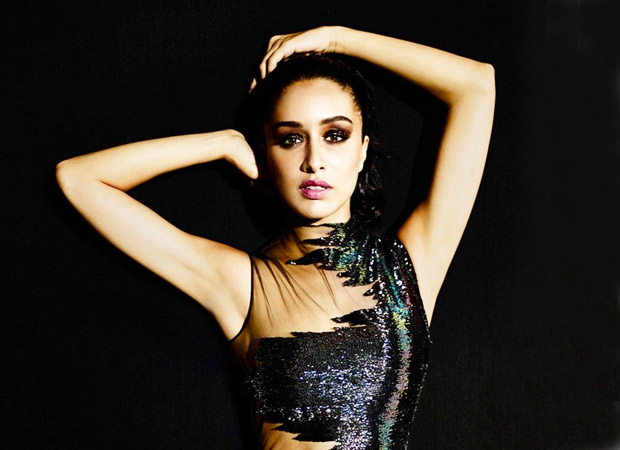 Shraddha Kapoor is currently busy promoting her next release Stree. After that, she will kick off another spree of promotions for the Shahid Kapoor starrer Batti Gul Meter Chalu. While Stree releases this week, the latter will be hitting the big screen next month on September 21. However, we hear that before the release of the Shree Narayan Singh directorial, Shraddha will kick off the shoot of her next, the Saina Nehwal biopic.

Not too long ago, there were rumours that the film will be shelved since there has been no update on the same. But it seems that one of the reasons why the film was delayed was due to the extensive prep that Shraddha had to undergo to play a badminton champion on the big screen. In fact, in recent reports, the actress has confessed that it was one of the most challenging sports ever.

In the same breath, Shraddha also added that she is thoroughly enjoying the sport. However, the actress couldn’t catch up the recent win of Saina who brought home the bronze medal at the ongoing Asian medals. However, the Kapoor girl made sure that she is keeping a track of the scores. It seems that Shraddha has developed a special liking towards the sport and does it more out of interest rather than as a part of the research for the film.

Despite the practice sessions and taking about 40 classes, Shraddha also maintained that she has a long way to go. She added that even though they will start shooting from September, she will be continuing her badminton sessions. The actress added that she will kick off the badminton sequences by next year so that she gets more time to practice.

On the other hand, coming to her other films, Shraddha Kapoor is also learning bits of Telugu because the actress will be featuring as the leading lady opposite Baahubali star Prabhas in Saaho. The film is a bilingual and marks the debut of the actress in the South industry. She also stated that she has been trying to learn the language and understand it.

Also Read : Is the Rajkummar Rao and Shraddha Kapoor starrer Stree the surprise package of the season?