Hrithik Roshan is a talented actor and a kick ass entertainer par excellence but we have been finding her mired in controversies recently. The latest update about the actor is that a case has been lodged against him for duping a stockist/retailer of Rs 21 lakhs through his brand HRX. The complainant, according to reports, is based out of Kodungaiyur in Chennai and goes by the name R Muralidharan. His complaint is that he was appointed by the marketing wing of HRX as a stockist. This appointment was done by a Gurgaon based firm. The complaint stated, “The actor and others conspired with one another to dupe him of Rs 21 Lakh.” Hrithik and eight others have now been booked by the police under Section 420 (cheating and dishonestly inducing delivery of property). Log on to Bollywood Hungama for more updates on the case. There is no response by the actor in this matter as of now. 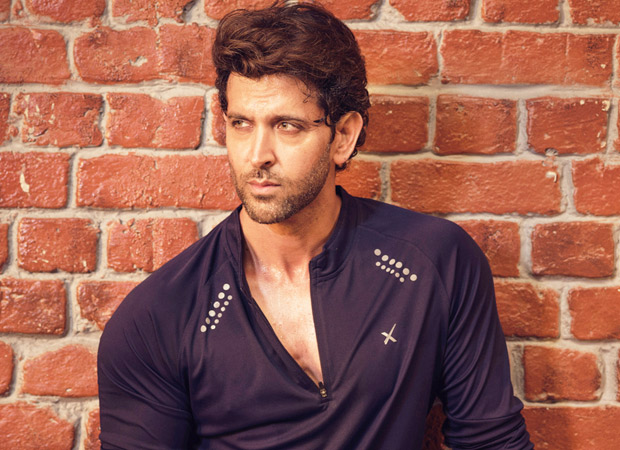 However, the HRX brand, which was launched by Hrithik in 2014, released an official statement on Tuesday, August 28 regarding the duping controversy. They slammed all the allegations made against Hrithik and the brand. “Hrithik Roshan and HRX Brand have no association with the matter in question in news. HRX Brand had been licensed to Global Fragrances for limited purposes. License was terminated by HRX Brand because of defaults by Global. Neither Hrithik Roshan nor HRX Brand are responsible to Muralidharan, the complainant. Neither HRX Brand nor Hrithik Roshan were responsible in engaging Muralidharan, the complainant, and are not liable for Global Fragrances’ actions,” the statement read.

Issued in public interest. @hrxbrand and @iHrithik would request our customers to not believe the rumors being spread on the news.

Hrithik has been mired in one more controversy other than this. Rumour mill was abuzz with news that Disha Patani walked out of Hrithik and Tiger Shroff’s film because the former’s conduct with her was not proper. Disha came out in open and rubbished this and so did Hrithik.

On professional front, Hrithik has been working on Super 30 based on mathematician Anand Kumar’s inspiring life journey. But there was controversy surrounding even this film as there is an allegation that the Patna based mathematician made false claims about his achievements and success rate.