Vipul Amrutlal Shah, who was suffering from dengue earlier this month, had recovered from the ailment and was all set to resume shoot of his next. However, the director-producer seems to have had a relapse recently and has once again been admitted to the hospital. 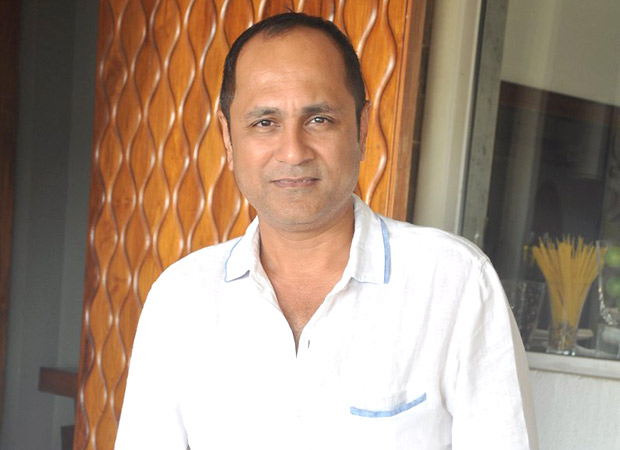 Readers may be aware that Namaste England is one of the few films that were completed before time. The filmmaker had completed its shoot along with the leads and the film has already gone into post production stage. In fact, owing to the same, the team had also preponed the date of the film. While it was earlier said to release on December 7, the release date of Namaste England is now on October 19.

However, the dengue fever of Vipul Shah came as an unforeseen contingency for the team who were all excited for the film’s date. But keeping up the spirit of his team, Vipul has been continuously working for the same, so much so that despite his health condition, he is contributing to the film. It has been learnt that Vipul has been working from the hospital on Namaste England.

His team has reportedly also taken all the necessary permissions to do the same from the doctors who are treating Vipul.

Prior to this, earlier this month, Vipul Shah was admitted in the hospital for a week after being diagnosed with dengue and typhoid.