While Ranbir Kapoor is gearing up for the release of the magnum opus Brahmastra, fans of the actor are super excited about seeing their favourite star becoming a part of Indian mythology. On the other hand, it seems that the curiousity just got doubled with yet another film of the Kapoor boy coming to limelight. We are talking about the Yash Raj film Shamshera which is expected to be a period drama. The first look poster of the Sanjay Dutt, Vaani Kapoor starrer featuring Ranbir has been leaked on social media and needless to say, fans cannot stop talking about it. 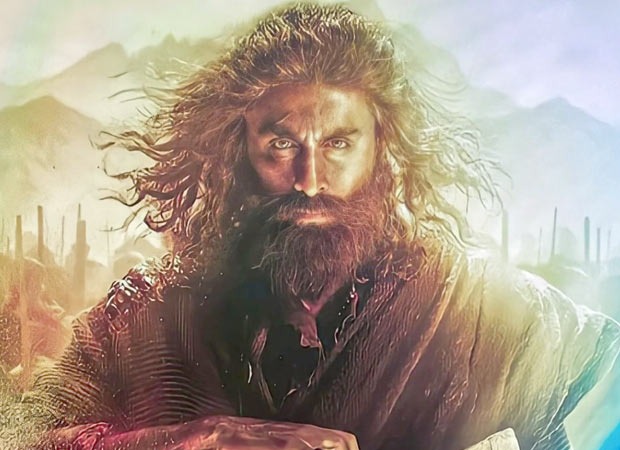 Being one of the most ambitious projects of Yash Raj Films, Shamshera was expected to bring both Sanjus, namely, Ranbir Kapoor (the on screen Sanjay Dutt) and Sanjay Dutt together on the big screen. The film is expected to be made with immense grandeur and massive sets. And while the makers were gearing up to give us a glimpse of the film soon, it seems that a recent leak has messed up their plans. A poster of Ranbir Kapoor as Shamshera found its way online and fan pages of the actor has been sharing it across platforms. The poster in question features Ranbir in a heavy bearded avatar, which is something we have rarely witnessed before. Needless to say, the poster has gone viral as netizens now can’t keep calm about this YRF film.

Interestingly, Ranbir Kapoor and Sanjay Dutt coming together is not the only first for this historic drama. This will also be the Sanju actor’s first historic film and will be his first pairing opposite Vaani Kapoor. In an earlier interview with Bollywood Hungama, Vaani had said that “Shamshera is a theatrical experience like no other. I’m really happy that we are coming to entertain them with a story and a spectacle that will hopefully touch the hearts of every cinema lover across the country.” Directed by Karan Malhotra, the film is slated to release on July 22.

Also Read:Shamshera stars Ranbir Kapoor and Sanjay Dutt reunite in new video; fans get excited to see them on screen together