Saaho seems headed towards major disappointments for all concerned, most of all Prabhas who has apparently not been paid a penny. 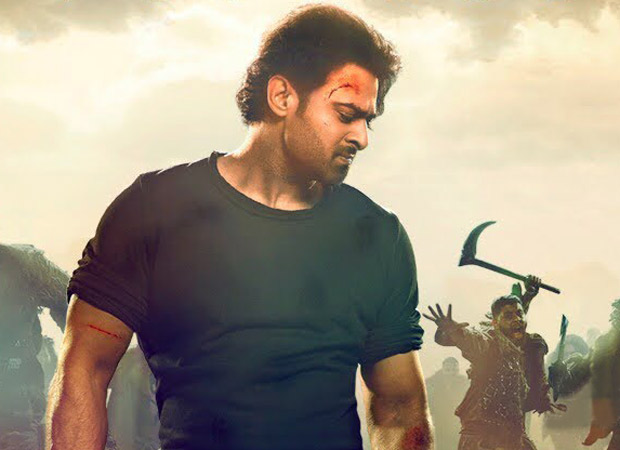 Says a source, “The producers have borrowed heavy amounts of money from the market. And Prabhas has signed as guarantor for almost Rs. 50 crores. This means he will have to do some films for free to pay back the money, if Saaho fails to generate substantial revenues. The interest amount on the film is Rs 78 crores. Prabhas will probably not get a rupee. Instead he will have to be responsible for the money that has been borrowed. UV Productions are looking at selling property to pay back the Saaho investments.”

Right now the financial prospects of Saaho are looking bleak as audiences everywhere have expressed a deep disappointment with the product. Said to be budgeted at Rs 370 - 380 crores, we are hoping a miracle would salvage what looks like one of the biggest disasters of Indian cinema.