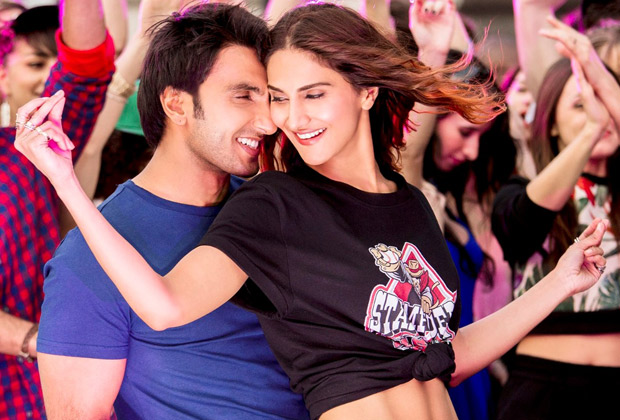 Lively, free-spirited and as the title suggests carefree, the recently released trailer of the rom-com Befikre has been creating waves. While many sense that the film bears resemblance to a couple of Hollywood films, thanks to its bold concept on sex, love and relationships, we think that there are some other international films that may have inspired the making of Befikre.

Love Me If You Dare is a French-Belgian film starring Marion Cotillard and Guillaume Canet that talks about two kids who start off their game of dare as children and as adults their dares gets even more complicated and dangerous. Between all this, love blossoms between the two but they don't confess it to each other.

The recently released trailer of Befikre interestingly reminds us of this film in many ways. From Ranveer Singh slapping a policeman to stripping to sex in the car, the concept of using adrenaline pumping dare elements that add the spunk in their non-committal and unnamed relationship seem to be borrowed from Love Me If You Dare. However, while Love Me If You Dare touches a serious note as it proceeds, we believe Befikre too will get complicated when the lead characters get love-struck.

Starring Ranveer Singh and Vaani Kapoor, Befikre too has a French connection since it is extensively shot in Paris. It is slated to release on December 9 and has Aditya Chopra handling the directorial reigns after an eight year hiatus.