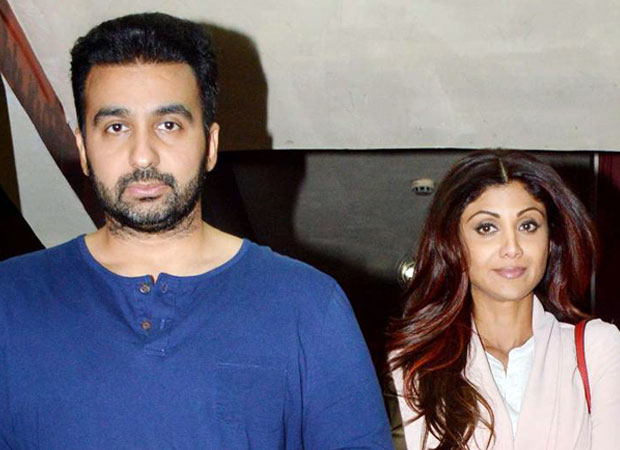 “Raj Kundra and Shilpa Shetty Kundra have slapped a defamation notice for Rs 100 crore on Ravi Mohanlal Bhalotia. A quashing petition has been filed in the Bombay High Court as they have tight contracts signed and have been responsibly following the laws of the land,” Raj Kundra's spokesperson said in a statement.

Earlier, Raj Kundra had issued a statement for the media after the cheating claims were made by the vendor. "This is a civil matter and an abuse of the law. We have tight contracts signed and on the contrary, the vendor owes us money for not fulfilling orders. Big deal is, unfortunately, being wound up due to the business failing and we are following the laws of the land to close the various matters properly," he asserted.

The firm named Big Deals was founded by the Kundras in March 2016. However, in December 2016, the firm had to temporarily suspend their operations as demonetization hit them hard. Later, Raj Kundra stepped down as the CEO.