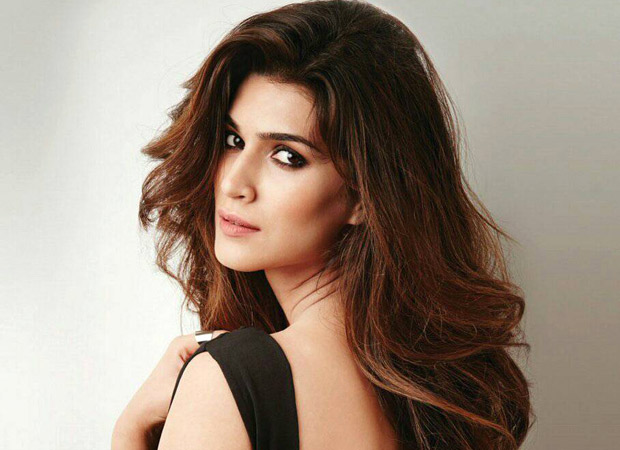 While her film’s trailer Raabta is generating curiousity, earlier, Kriti Sanon had confessed that she plays two roles in the film and the two of them belong to different eras. Her contemporary role as Saira owns a chocolate shop and for the prep, the actress actually learnt the process of making chocolates.

Kriti Sanon actually learnt how to make chocolates as part of her character preparation for Raabta. The actress has apparently even excelled at the skill as she has been making some amazing chocolates, we hear. Interestingly, Kriti is a big time foodie and she is extremely fond of chocolates and desserts.

Sources close to the actress claim that the actress enjoyed the process. Talking about the same, Kriti said, “I love gorging on sweets. Although I am not fond of cooking at all, it was super fun to learn how to prepare different kinds of chocolates. Post the class, I would take a boxful of the sweets, which I had prepared, for everyone in the production house.”

Along with this role, Kriti Sanon will also play the role of Saiba, which is that of a regal and courageous tribal princess in a fictional era. The film that is directed by Dinesh Vijan also stars Sushant Singh Rajput as well as Jim Sarbh.

Besides Raabta, Kriti Sanon will also be seen in Barielly Ki Barfi which is directed by Ashwiny Iyer Tiwari.