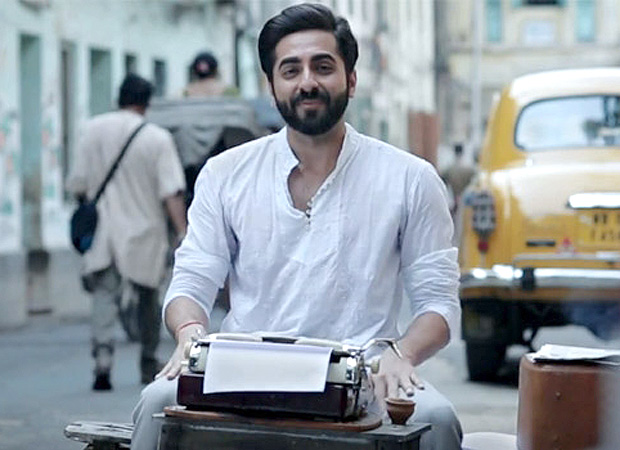 Speaking about the film, the flawless onscreen chemistry between Ayushmann Khurrana and Parineeti Chopra was definitely one of the highlights of the film. What was also interesting about the film was that, its makers, knowingly or unknowingly took a dig at the celebrated author Chetan Bhagat. The scene in question is when someone asks Ayushmann Khurrana as to why does he write horror stories and not romantic ones, which happens to be the flavor of the season. To which, Ayushmann Khurrana says, “These days, anyone and everyone has got into writing a book. Be it a banker or anyone else, everyone is busy writing a romantic novel”.

By saying this, did the makers of Meri Pyaari Bindu just take a dig at Chetan Bhagat, who happens to be a banker by profession? Whether it was intentional or unintentional, the audiences did have a gala time watching the said scene.