Actor Shekhar Suman recently visited late actor Sushant Singh Rajput's family in Patna. The actor even spoke to the press , a day after visiting the family. Addressing the press, Shekhar Suman said that there is more than what meets the eye in the suicide of the Bollywood star. 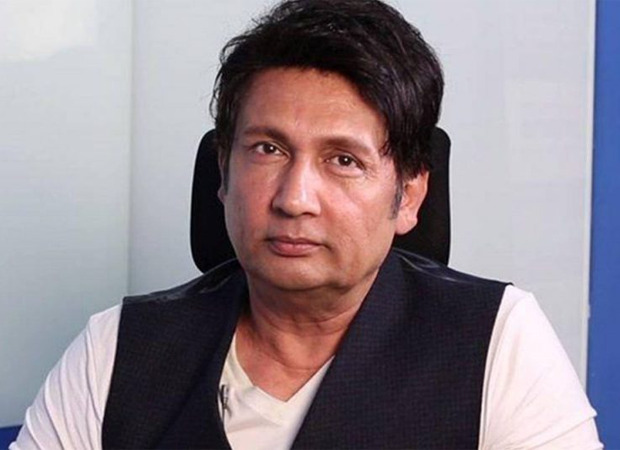 Suman, who recently launched a campaign ‘Justice For Sushant Forum’, was addressing a press conference at the residence of RJD leader Tejashwi Yadav. “I strongly believe that Sushant’s death is not an open and shut case of suicide,” he said. He also said that he has been following the investigation closely and pointed out at  “missing links” like absence of a suicide note and facts like misplacement of a duplicate key to the house, and change of SIM card by the actor “50 times in a month”.

Talking about the nepotism allegations coming up, Suman said, “Besides Shah Rukh Khan and I, Sushant was the only one to have started off as a TV actor and achieved success on the big screen thereafter. A self-respecting man who did not believe in massaging egos of big shots, he must have become an eyesore for many.” He, however, refused to name anyone who might have caused trouble and said, "it would be wrong to do so unless I was armed with evidence. And this is precisely the reason I am pressing the demand for a CBI inquiry”.