Former Bigg Boss contestant Shehnaaz Gill is gearing up to become a Bollywood star. However, the reality show contestant’s family seems to face trouble in Punjab. Her father Santokh Singh Gill, who is also a politician, faced death threats and have approached the Amritsar police and has filed a case against the caller. Mr. Gill has given a statement to ANI claiming that he received a phone call and was threatened that he would be killed before Diwali. He also went on to state that if no arrests are made, he would be forced to leave Punjab. 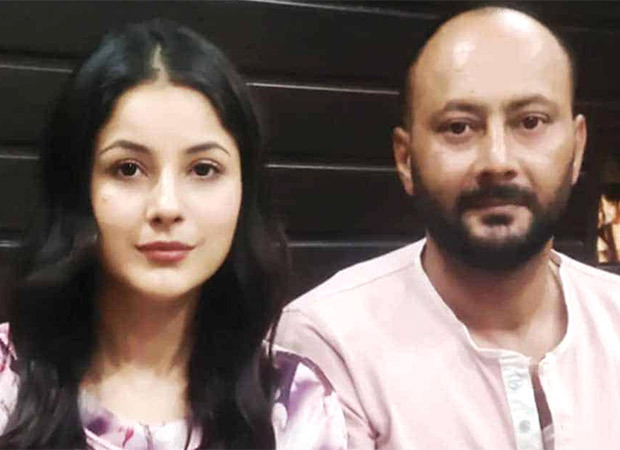 Shehnaaz Gill’s father Santokh Singh Gill files complaint after receiving death threats; says, “If no arrests are made, will be forced to leave Punjab”

Speaking to ANI, BJP (Bharatiya Janata Party) member Santokh Singh Gill said, “I reached the SSP of Amritsar Rural Police on Saturday to file a complaint,” he said. “Yesterday I got a threat call from a person named Happy who threated to kill me before Diwali,” he shared. He went on to add, “I think they want to target me because I am a Hindu leader.”

While he has requested the police to fast track the investigation, he went on to conclude, “If no arrests are made, I will soon be forced to leave Punjab and settle elsewhere.” In the past, in December 2021, Santokh Singh Gill was attacked by two assailants who had shot him when he was sitting in the car.

Shehnaaz Gill gained fame with Bigg Boss 13 and was reportedly dating co-contestant Siddharth Shukla, who passed away last year due to cardiac arrest. She is currently gearing up to make her big Bollywood debut alongside Salman Khan in Kisi Ka Bhai Kisi Ki Jaan which also features an ensemble cast of Siddharth Nigam, Raghav Juyal, Jassie Gill among others.