Shehnaaz Gill became a household name after her appearance in Bigg Boss 13. She then went on to debut in a Punjabi movie Honsla Rakh starring Diljit Dosanjh and Sonam Bajwa. As she gears up for her Bollywood debut in Salman Khan starrer Kabhi Eid Kabhi Diwali, she has reportedly signed another Bollywood film as well. 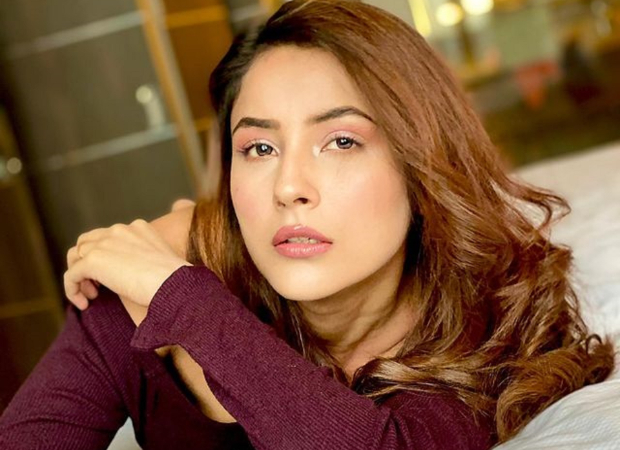 According to Times Of India, Shehnaaz Gill has been roped in to star in Rhea Kapoor's next production. The film will star Anil Kapoor and Bhumi Pednekar. Just like Veere Di Wedding, it is a fun take on modern relationships. While the film is yet to be officially announced, the makers plan to take the project on floors by the end of this month. The film is being helmed by Karan Boolani, Rhea's husband.