Last Updated 01.02.2023 | 8:30 PM IST
feedback language
follow us on
Bollywood Hungama » News » Bollywood News » EXCLUSIVE: Sharman Joshi reveals why he was not part of the Golmaal franchise; says, “Money was, of course, the factor”

A while back filmmaker Rohit Shetty had confirmed that he would be returning with the Golmaal franchise, with Golmaal 5. While we cannot wait to see the film once it releases, there is still a long time before work on the project commences in earnest. Bollywood Hungama recently caught up with Sharman Joshi who was seen in the first instalment of Golmaal as Laxman, to get a better understanding of why he did not feature in the rest of the franchise and whether he would like to return to it. Not surprisingly, Joshi candidly opened up about the same stating that he was dropped due to management issues but goes on to add that he would want to be part of the series again. 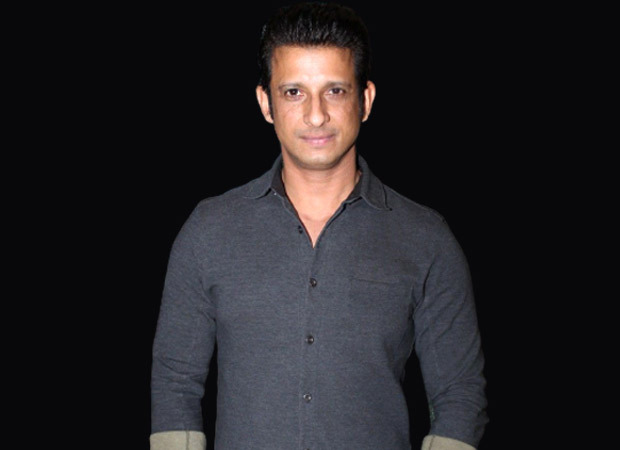 EXCLUSIVE: Sharman Joshi reveals why he was not part of the Golmaal franchise; says, “Money was, of course, the factor”

In the exclusive conversation with Bollywood Hungama, taking about his exit from the Golmaal franchise Sharma Joshi revealed, “My management team was not communicating too well. And money was, of course, the factor. They were seeing a price, which the producers were not very comfortable with. I was not aware that this was going on. By the time, I got to know, I approached them. Both my manager and me had an understanding that once I like a script, money should never be the criteria for which we do not end up doing a film. He was doing a great job otherwise, this was just one such project, which happened to not work out with his best intentions. So we continue to work together but this was one thing that unfortunately did not work out.”

Further talking about whether he misses being a part of the Golmaal franchise, Sharma continues, “Yeah, I am hoping abhi next wale mein main rahoonga (Yeah, I am hoping that I will be a part of the next film in the series). More the merrier, Laxman hi hai na, bahut saare Laxman rehenge, teesra main rahoonga (More the merrier, after all it is just Laxman, there will be multiple Laxman, I will be the third)”.

If that was not enough, Sharam Joshi who shot for an advertisement with Rohit Shetty even revealed that he requested the director to be a part of the series again. “I begged and pleaded I said, please. No, no, I am joking. I did request him that I wanted to be a part of the next one. And he just said ‘Yeah, yeah’. That is where it was left at ambiguous ‘Yeah, yeah’. So I don't know whether I actually be a part of it.”