Shahid Kapoor shot for his next film Batti Gul Meter Chalu directed by Shree Narayan Singh in Tehri, Uttarakhand. While shooting they stayed at a hotel with bare necessities and no luxuries, instead of a five-star hotel. Shahid being a fitness freak had set up his gym at the hotel they stayed. 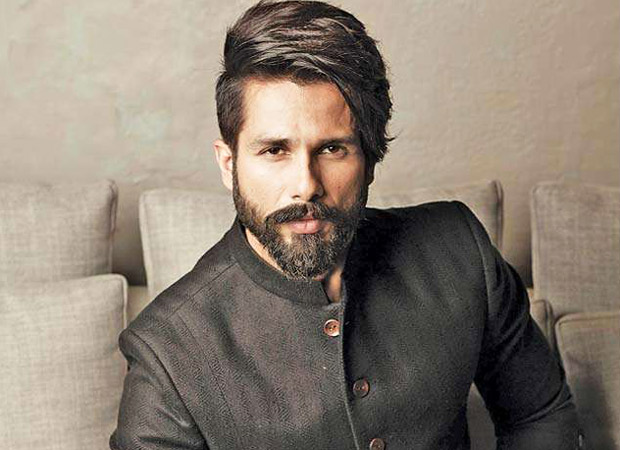 According to a source, "As this small hotel had no fitness facilities, he set up his own gym on the premises. His instructor had taken a lot of expensive equipment from Mumbai and set them up in a room. A day before they packed up, the hotel guys requested Shahid to leave his gym equipment behind for them and other guests and he agreed instantly knowing his gift would help the establishment."