Much before he made his big Bollywood debut, Abhishek Bachchan, trained as an assistant director on the sets of films like Mrityudaata and Major Saab, to understand the way films were made. Two decades later, the star stepped into the shoes of an AD, just for a day, this time for Anurag Kashyap's Manmarziyaan. The actor enjoyed Kashyap's style of filmmaking so much that on his day off, he decided to step in and assist his director on the set. 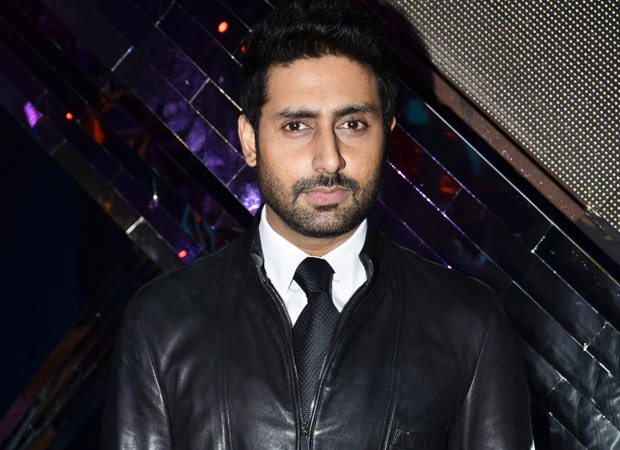 Recalling the incident, Anurag Kashyap says, “We shot scenes with Abhishek at a busy place like Ahuja Lassi Centre in Amritsar. It was a crowded street and I had told him that we would shoot him wearing a turban, with hidden cameras and sound equipment. Abhishek agreed and he loved the experience. By the end of the schedule, he had begun to ride on scooters and bikes around the city and was game for such shoots. He was in such a great mood that one day, when he didn’t have a scene to shoot that he decided to assist me. He controlled an entire dhaba full of people for the shot. Since people knew it was him, they tried to get close and take pictures. He even promised to take pictures with all of them once the shot was canned. He took charge of the entire scene so well; I think he was a good AD to have on the set.”

Also Read: Abhishek Bachchan and Anurag Kashyap were NOT on talking terms, the reason will SHOCK you

The Immortal Ashwatthama to stick to April…