Kangana Ranaut and sister, Rangoli Chandel have been summoned by Mumbai court on Tuesday with regard to the defamation suit filed against them by veteran actor Aditya Pancholi. Following the interview given by Ranaut on National Television in September 2017, Aditya and wife Zarina Wahib sued her for defamation. 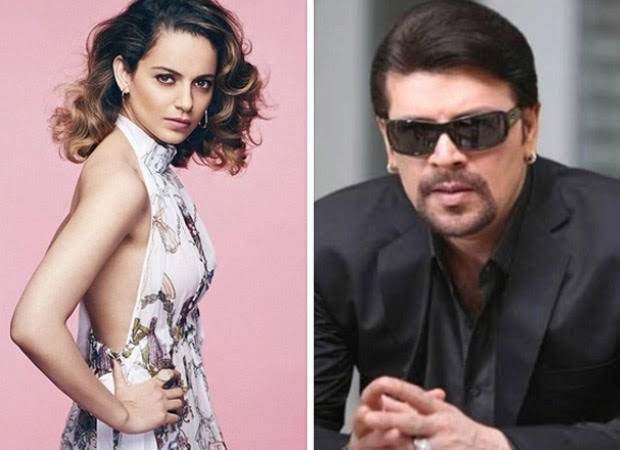 Summons have been sent to both sisters for allegedly maligning Pancholi’s name and claiming that he abused and exploited her during the time she had just entered the industry.

Mumbai court has given the next date of hearing next month on July 26 where Ranaut and Chandel will be required to appear.

A Mumbai court has issued summons to actress Kangana Ranaut and her sister Rangoli Chandel in a defamation case filed by Aditya Pancholi in 2017. The next date of hearing is July 26. #Maharashtra

Also Read: Zarina Wahab defends husband Aditya Pancholi; accepts that he was in a RELATIONSHIP with Kangana Ranaut (Read details inside)