Overnight success is not easy to digest. Not that Kartik Aryan got his stardom overnight. Even after the surprise success of his starrer Pyaar Ka Punchnama in 2011, he had to wait for seven years before it happened. We now hear whispers of Kartik becoming too big for his boots. But his mentor Luv Ranjan gives him a clean chit. 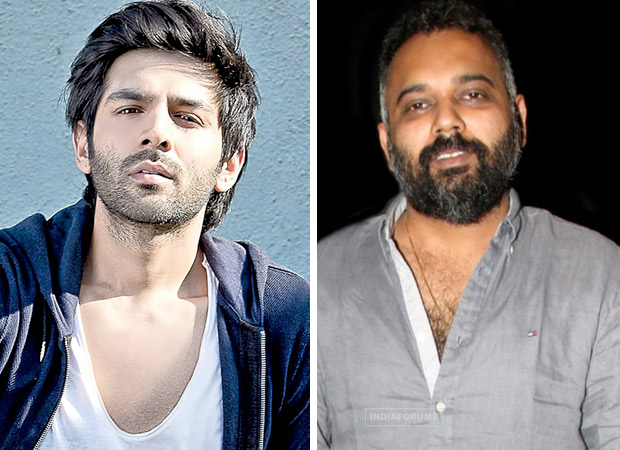 “I’ve known Kartik from the time I signed him for Pyaar Ka Punchnaama. Now when it (stardom) is finally happening to him of course there will be whispers about how he has changed. But the change that we see in successful people is often a matter of perception. I will give you an example. Kartik doesn’t drink. He therefore finds it difficult to attend parties. But he makes it a point to come to my parties whenever I invite him. He hangs around a bit. And when the drinking starts he looks at me to ask if he can leave. Now if he was to do the same thing, that is leave in half an hour, people will say he has developed an attitude after success,” says Luv Ranjan.

The mentor has no expectations from his protégé. “So far so good. Kartik has not changed. But even if he were to change I wouldn’t be shattered. My father always warned me not to waste my time making friends. His experience taught him to not trust anyone. My experience has been otherwise. I’ve reason to trust friends. And Kartik is one of them. However if he chooses to change tomorrow that is fine. Why should I have any expectations from him? I did him no favour. For Pyaar Ka Punchnaama I had auditioned scores of newcomers. I chose Kartik because he fitted the bill perfectly. If I gave him a break he also served my purpose in the script.”