Earlier this year, Nikhil Dwivedi had reportedly bought the remake rights of filmmaker Quentin Tarantino's film Kill Bill. As per reports, Dwivedi is now planning to give shape to the project. 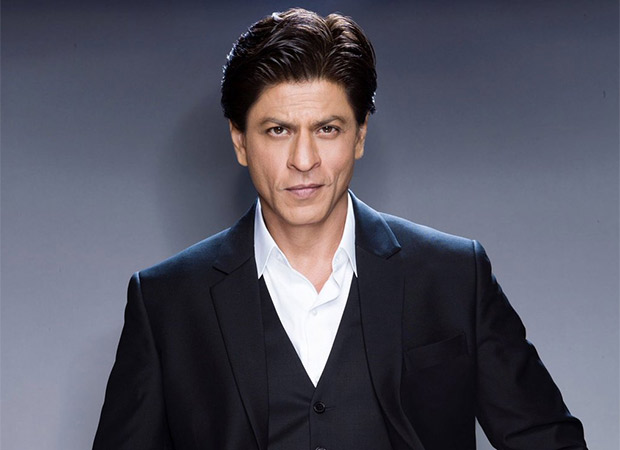 At the beginning of the year, producer Nikhil Dwivedi was planning a project with Anurag Kashyap that would be a homage to the Uma Thurman starrer. Now, there are reports that actor Shah Rukh Khan will be stepping into the role of the antagonist Bill. Actor Shah Rukh Khan who was last seen in the 2018 film Zero has not yet announced his next project. However, this is one of the many films that the actor is considering for his next as he is keen on working with Anurag Kashyap.

The makers are yet to finalise on the details and have to zero in on the leading lady of the film who will breathe life into Uma Thurman's part.