Salman Khan' brother-in-law Aayush Sharma who made his debut with the 2018 film LoveYatri will start shooting for his second film, titled Kwatha from next month. The actor will be paired opposite Katrina Kaif's sister Isabelle Kaif who will be making her debut with this film. 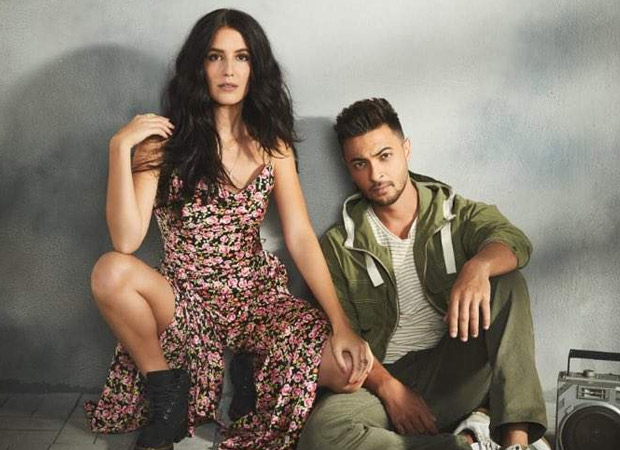 Directed by Karan Lalit Butani, the film is a human adventure based on true incidents of the Indian Army with a twist. Kwatha is also the name of one of Manipur's villages. Stepping into the shoes of an army officer, Aayush underwent intensive prep for his role in the film, including working on his physique and his look. The stunning Isabelle, on the other hand, has undergone training for four years at the renowned Lee Strasberg Theatre and Film Institute in New York, before making her big Bollywood debut.

Isabelle Kaif was initially supposed to make her Bollywood debut in Stanley D'Costa's Time To Dance which features Sooraj Pancholi as the co-star. However, there has been no news regarding the development of the film.