The Cyberabad police have slapped Shah Rukh Khan, Anil Kapoor, Boman Irani, Pooja Hegde, Yuvraj Singh and Jackie Shroff with a notice as they are under the bad radar for the QNet scam. For those of you who don’t know, QNet is a multi-level marketing company which operates in India via its dealers Vihaan Direct Selling. The Bombay High Court calls it a chain where a person is fooled and then is trained to fool others to earn money. It is a scam that tricks people in to spending money in the name of e-marketing. It is a pyramid scheme where people are trained under the ‘sell more earn more’ mentality but it is actually a camouflaged move to trick people into cheating others. 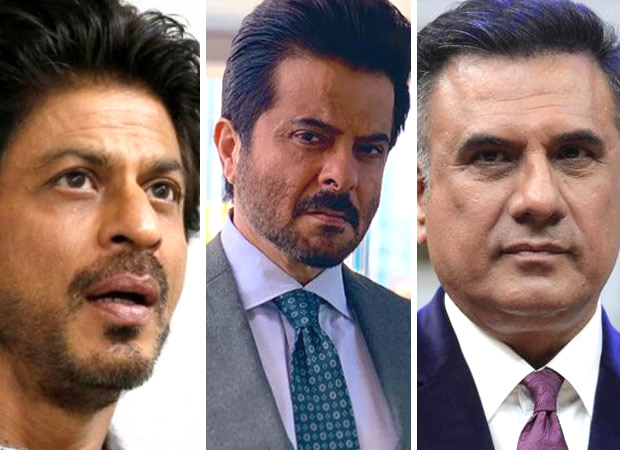 According to sources, there are a total of 30 cases registered out of which there are 8 major cases that have been taken up by CID. When Boman Irani and his son Danesh Irani’s accounts were probed by the Economic Offences Wing (EOW) Boman claimed that they were law abiding citizens who were in no way involved in this scam.

As per the notices sent out, these personalities are required to report back in a week’s time to the authorities with proofs of having no involvement with the accused firm in any way. These personalities are being said to be involved in the scam due to their endorsements. The representatives of the firm have been placed under arrest and the company is conducting an internal investigation as mentioned in their official statement.