Actor and producer Selena Gomez is set to play a role based on a real person. The actress will be starring as Peruvian mountaineer Silvia Vásquez-Lavado in an upcoming film. The film will be based on the latter's upcoming memoir “In the Shadow of the Mountain.” Little Birds writer-director Elgin James will pen and helm the film. 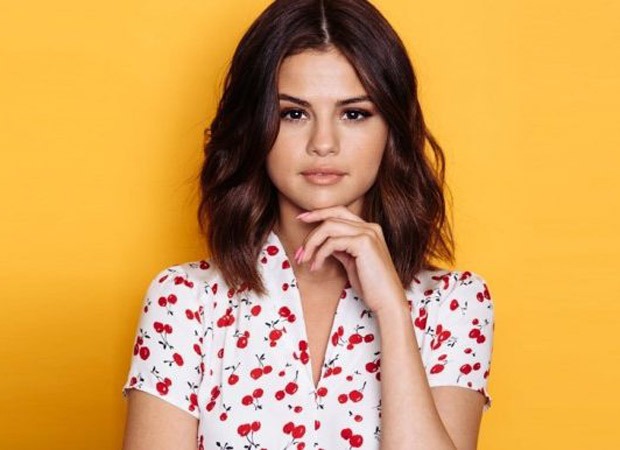 According to Variety, "Vásquez-Lavado is the first gay woman to complete the Seven Summits, the highest mountains (including Mount Everest) on each of the seven continents. She is also the founder of Courageous Girls, a nonprofit that helps survivors of sexual abuse and trafficking, and has organized excursions for abuse survivors to the Mount Everest base camp. “In the Shadow of the Mountain” is expected to be published in 2022."

Selena Gomez not only will star in the leading role but will produce the film through her banner, July Moon Productions. Scott Budnick via his One Community banner and Donna Gigliotti through her Tempesta Films company will also be bankrolling the project. Silvia Vásquez-Lavado and Lara Love Hardin are serving as the executive producers.

Meanwhile, she will also star in Hulu's upcoming comedy series Only Murders in the Building alongside Steve Martin and Martin Short and serve as one of the executive producers. Selena Gomez is producing many films at the moment.