The production houses Fox Star Studios and Adlabs Films are coming to together for the film adaptation of The Zoya Factor. The film will see the fresh pairing of Sonam Kapoor and Malayalam superstar Dulquer Salmaan. The film, which is an adaptation of the hugely popular novel called The Zoya Factor by Anuja Chauhan. It is being helmed by Parmanu – The Story Of Pokhran director, Abhishek Sharma. 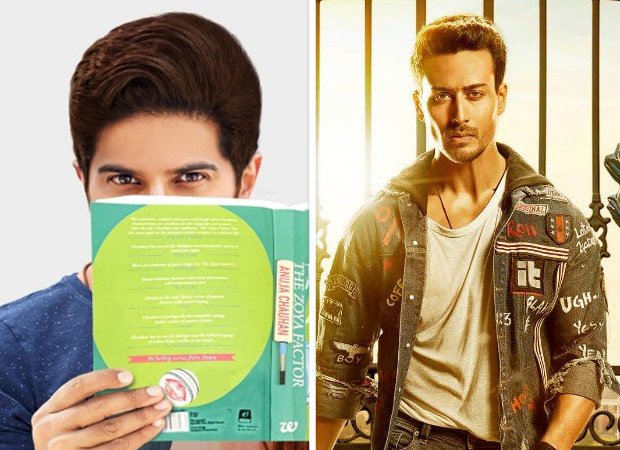 Now, it seems like the fans of both the stars can expect the trailer soon. As per sources, The Zoya Factor trailer starring Sonam Kapoor and Dulquer Salmaan will be attached to Student Of The Year 2. SOTY 2, which stars Tiger Shroff, Ananya Panday and Tara Sutaria, is set for May 10 release. So, the first glimpse into the lives of Zoya Solanki and Nikhil Khoda is only a few days away.

Sonam Kapoor will be essaying the character of the title role of Zoya Solanki. Dulquer Salmaan, a heartthrob of the Malayalam industry, will essay the role of Nikhil Khoda. The Zoya Factor tells the tale of a Rajput girl who meets the Indian Cricket team through her job as an executive in an advertising agency and ends up becoming a lucky charm for the team in the 2010 Cricket World Cup. Zoya Solanki was born during the time when India lifted the 1983 World Cup.