Just a day ago, we had revealed that there has been a new addition in the cast of the film The Zoya Factor. After Sanjay Kapoor, the reel life family of Sonam Kapoor finds its another member in Sikander Kher. The son of actress Kirron Kher will essay the role of Sonam’s brother in the Dulquer Salmaan starrer. 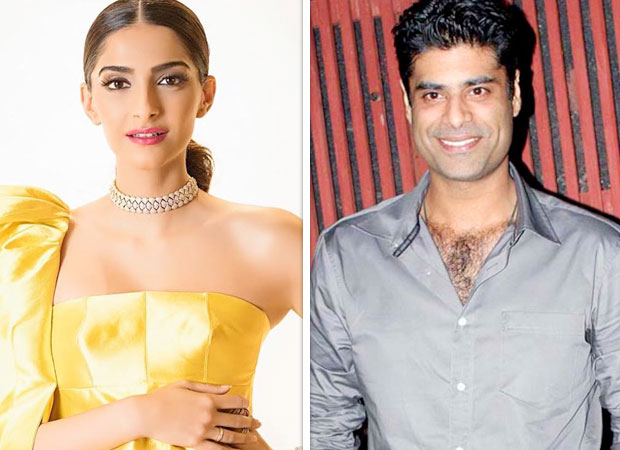 Sikander Kher confirmed about it in recent reports wherein he mentioned that he did a screen test for the role. Further speaking on his association with Abhishek Sharma, who will be directing The Zoya Factor, Sikander mentioned that it was the director who had informed him about the role. And after the screen test, in a span of one week, he received a call stating that he has been locked in for the role. Interestingly, Abhishek Sharma and Sikander Kher have collaborated in the past for Tere Bin Laden: Dead or Alive.

On the other hand, Sikander Kher will be joining actress Sonam Kapoor after the two came together for the Abhishek Bachchan starrer Players. Adding further about the film, Sikander revealed that he has already started having workshops with her as well as her co-star Dulquer. He was also praises for both of them and appreciated them for doing good work.

Coming to The Zoya Factor, the film will star Sanjay Kapoor as Sonam’s father, Sonam Kapoor as an advertising professional and Dulquer Salmaan as the handsome cricketer. The film, adapted from the book by the same name and written by Anuja Chauhan, traces the journey of a young, independent woman whose life changes when she becomes the lucky charm of the Indian cricket team.

Talking about the forthcoming films of Sikander Kher, the actor will be seen in a negative role in the John Abraham starrer Romeo Akbar Walter aka RAW and will also feature in the Ali Fazal, debutant Shraddha Srinath starrer Milan Talkies.