After Jeet, Judwaa, Har Dil Jo Pyaar Karega, Mujhse Shaadi Karoge, Jaan-E-Mann and Kick, Sajid Nadiadwala and Salman Khan are all ready for their seventh collaboration in the form of Farhad Samji directed comic entertainer, Kabhi Eid Kabhi Diwali. The movie goes on floors on March 15 in Mumbai. And we hear, even before a single frame has been shot, the team is on the verge of clocking the biggest post release digital and satellite deal in Bollywood. 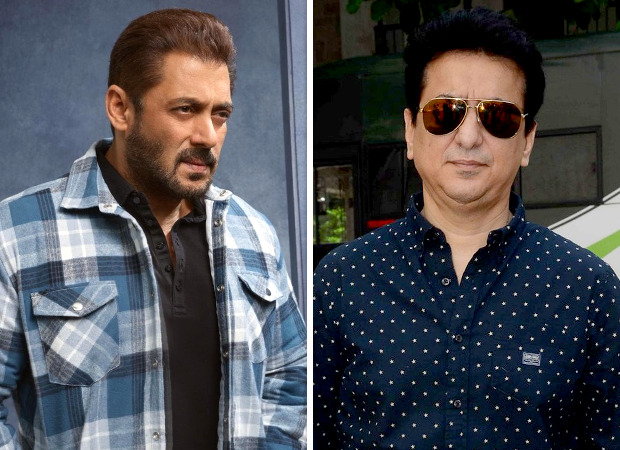 "Prior to the pandemic, Salman Khan had fetched Rs. 130 crore for the satellite and digital rights of Bharat, which was the highest ever of all time. Dabangg 3 was also in the similar range due to Salman's deal with Amazon & Zee. In pandemic, the game changed as digital window came down to just 4 weeks and Sooryavanshi fetched nearly 140 crore for its post release streaming. And now, it seems that another Salman film is set to ink the biggest post release streaming deal with 8 week window for digital premiere. Sajid Nadiadwala has received offers in the range of Rs. 150 crore for the satellite and digital rights of Kabhi Eid Kabhi Diwali and is in conversations with multiple streaming platforms," a source informed Bollywood Hungama.

The source further shared, "Once signed, this would be the biggest non-theatrical deal of all time with conventional window. Being a comic entertainer, Kabhi Eid Kabhi Diwali has fetched great offers from digital world and Salman alongside Akshay Kumar are the only two stars who films have consistently grabbed good television ratings all through their three decade long career. The genre is also known to give rich dividend to digital platforms too."

Also Read: Sajid Nadiadwala’s Bhaijaan starring Salman Khan and Pooja Hegde to go on floors from March 15 in Mumbai; will release during Eid 2023