By now we all know that after her cinematic outing in Ek Ladki Ko Dekha Toh Aisa Laga, Sonam Kapoor would be seen in The Zoya Factor. While Sonam’s fans are eagerly waiting to see her sharing screen space with heart throb Dulquer Salmaan, we at Bollywood Hungama have some breaking news. In fact, we hear that the release of The Zoya Factor that was slated to hit screens June has now been pushed to September 20. 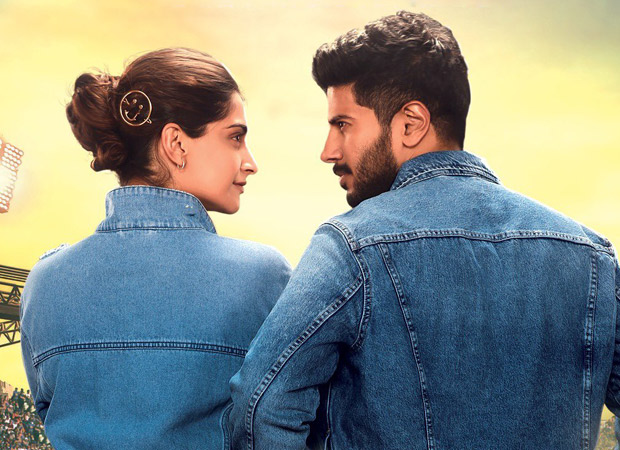 Apparently, the makers of The Zoya Factor decided to push the release of the film to avoid clashing with the Cricket World Cup that is slated for the same time. Commenting on the same a source close to the development says, “Yes the makers of The Zoya Factor have pushed the release of the film from June to September 20. Though the film is based on cricket, and director Abhishek Sharma was pretty keen on releasing it during the World Cup, the producers decided for a post-World Cup release to maximise box office profits. Thanks to this, The Zoya Factor will now hit screens in September.”

Prod the source for more details on the final date for the film’s release and he adds, “As of now a date has yet to be locked, all I can say now is that it will definitely be in September”. But if that wasn’t all, the grape vine also state that though the film was initially slated to hit screens in June, a major chunk of post-production is yet to be completed. Now, we know for sure that the film will hit the silver screens on September 20, as Sonam just revealed a glimpse of the film along with the confirmed release date. This coupled with the World Cup affecting box office collections is being attributed to the release date change.

As for the film The Zoya Factor, stars Sonam Kapoor opposite Malayalam superstar Dulquer Salmaan who plays the role of the Indian cricket team captain, and is an adaptation of the book by the same name, written by Anuja Chauhan.