Sonam Kapoor is all fired up for her next film, The Zoya Factor with Dulquer Salmaan. The prep for the movie has begun already and guess what? She went in for a drastic hair makeover yesterday to get into her character: Zoya Singh Solanki. She took to Instagram and shared pics while her makeover was underway. It indeed is a bold step for her as the Pad Man actress has always sported her naturally straight mane. It would be interesting to see her in a new avatar. The Zoya Factor is helmed by Abhishek Sharma and will showcase Sonam as an advertising executive who ends up being lucky charm for the Indian Cricket Team in the World Cup of 2010. She will romance Dulquer for the first time hence there is a lot of excitement with regard to that, considering that the Karwaan actor is a heartthrob in Bollywood too. 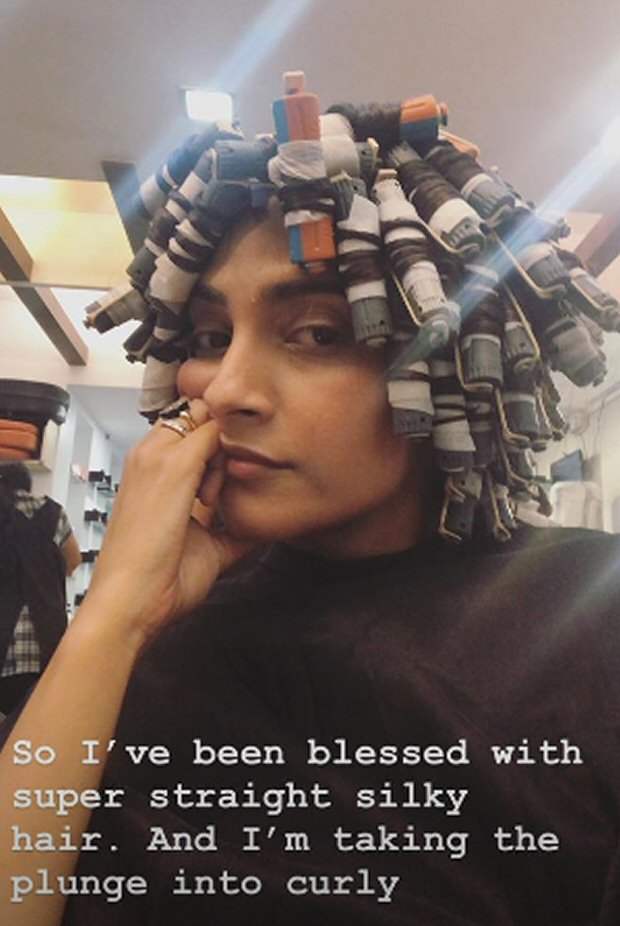 Sonam Kapoor posted a couple of pictures on Instagram with a disclaimer that she has been blessed with super straight silky hair and now she is taking the plunge into curly. Well, we know for a fact that Sonam is a style chameleon and she would look amaze in this avatar too. The film is based on the bestseller : The Zoya Factor and it is a cute love story between an advertising executive played by Sonam and an Indian skipper, played by Dulquer. We can’t wait to see first rushes of this film soon! 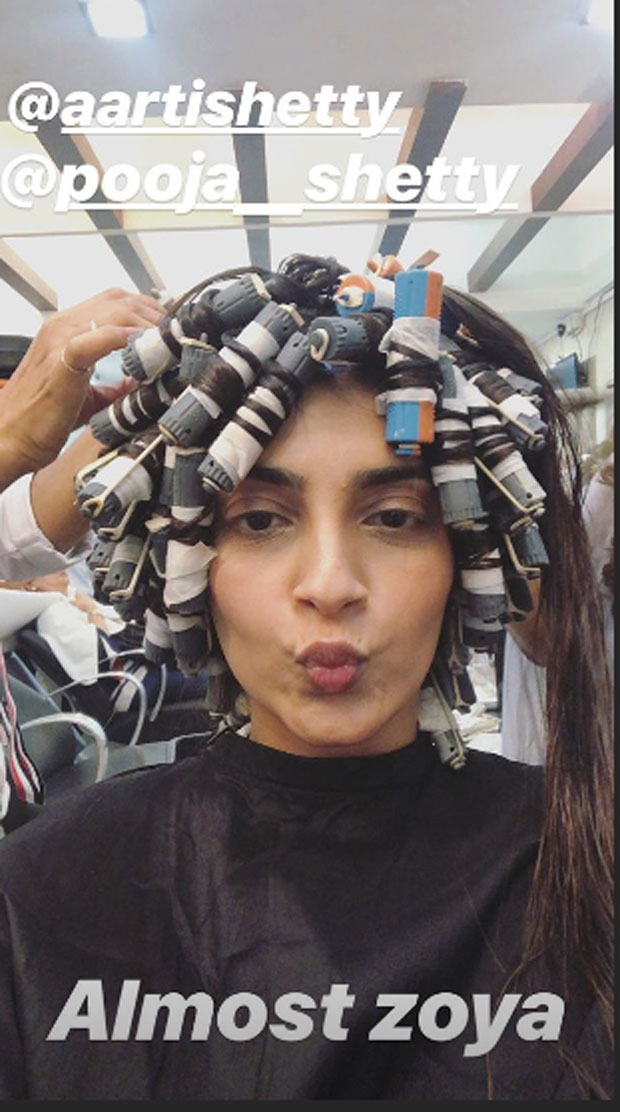 .@sonamkapoor gets a hair makeover but hides it from paparazzi as she is all set to begin shooting for #TheZoyaFactor with @dqsalmaan | @realbollywoodhungama