Ranveer Singh is many things, from a brilliant actor to a stellar entertainer, he encompasses many talents. With a bag full of endorsements, the actor is one name who is most recognized. Now we hear that after being the face of Maruti Ciaz, Ranveer has been roped in as the face of the soon to be launched Maruti XL6. 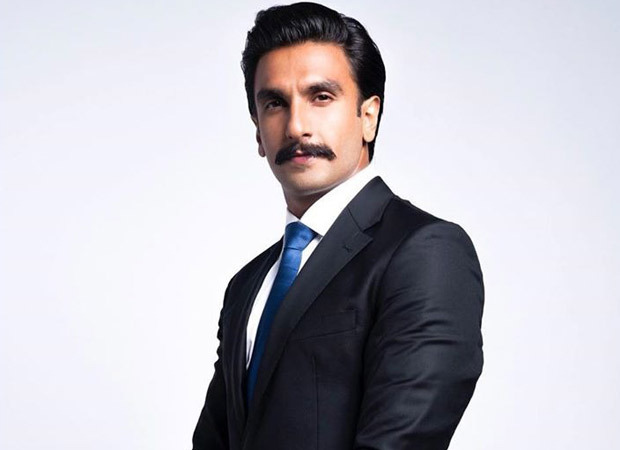 While an official announcement on the same is awaited, Ranveer who was earlier endorsing the Ciaz C segment sedan will be retained to endorse the luxury MVP. In fact, it is said that Ranveer will soon be shooting for the television adverts for the vehicle and will also feature in the print ads for the same that is meant specifically for the Indian market. Now, with Ranveer being roped in to endorse the XL6, the wait for the luxury MVP just got more intense.

Back on the film front, Ranveer Singh is currently shooting for the Kabir Khan directed film ’83 which is based on India’s historic 1983 cricket world cup win. Post this the actor will also be seen in Karan Johar’s Takht and Yash Raj Films Jayeshbhai Jordaar.