Rajkummar Rao has become every producer's favourite. The actor already has an array of projects lined up but the offers keep coming in. While he is busy with his next projects, it seems like a collaboration is happening between him and Dharma Productions. 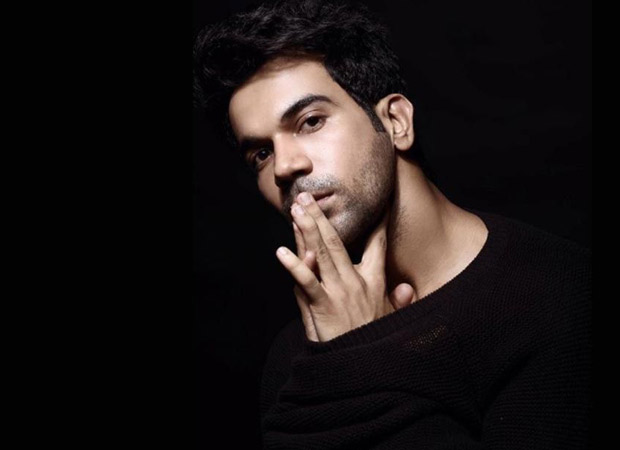 As per sources, Karan Johar's Dharma Productions has reportedly signed Rajkummar Rao for their next. It is also been learnt that the film will be a multistarrer that production house is putting together. No other cast details or what kind of film will be is known as of now. But, it seems like this project is in works.

Rajkummar Rao, on the work front, has many projects including Mental Hai Kya, Made In China, Imli, Turram Khan and Rooh Afza.