In December last year, Rohit Shetty announced his next venture Sooryavanshi that would star Aksahy Kumar. The announcement that was done in the film Simmba that starred Ranveer Singh set the masses into a frenzy and fast became one of the most talked about projects. Later in January, rumours started doing the rounds of who would be cast as the leading lady in the film. In fact, rumour mills went into overdrive stating that Jacqueline Fernandez had been approached for the role on one hand and on the other it was Katrina Kaif who was being considered.  Well, now we hear that the makers of the film have zeroed in and locked the female lead, with the role going to none other than Katrina Kaif. 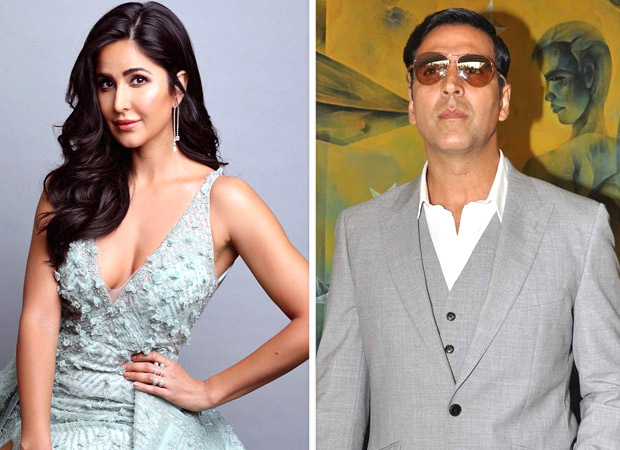 Commenting on the development a source close to the project says, “Yes Katrina Kaif has been locked for the role, and will be seen opposite Akshay in Sooryavanshi.” Further explaining the source added, “Katrina and Akshay Kumar have shared screen space in films like Namastey London, Singh Is Kingg and Welcome, and everyone knows the chemistry between them. With this casting the makers of Sooryavanshi are looking at cashing in on this fact, especially since the two have not been seen together on screen for a while now. Also given the fact that Katrtina has featured in action films like Ek Tha Tiger and Tiger Zinda Hai, getting her on-board was an obvious choice since she has already proved herself adept at executing action sequences.”

Though as of now an official confirmation on the same is awaited, Sooryavanshi that will be directed by Rohit Shetty, is the third in the series of cop films directed by him - the first two being Singham and Simmba. Featuring Akshay playing the role of an ATS officer, Sooryavanshi is slated to release in May 2020.

Also Read: INSHALLAH vs SOORYAVANSHI: Salman Khan and Akshay Kumar to FACE OFF on Eid 2020