Earlier Bollywood Hungama had reported that Shakun Batra’s next untitled venture starring Deepika Padukone, Ananya Panday, and Siddhant Chaturvedi was heading directly for an OTT release. We had also reported on the reason for this decision being the high amount of intimate scenes that wouldn’t sit well with the censors. 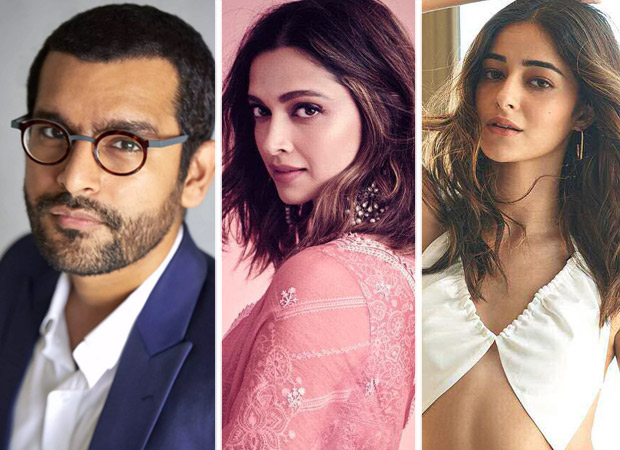 Dharma Productions - the makers of Shakun Batra’s untitled next have approached both Disney+Hotstar as well as Amazon Prime Video to premiere and stream the film on the platform. However, it is still undecided whether the venture will be acquired by either side, informs a source exclusively to Bollywood Hungama, “Shakun’s film is based on an extra-marital affair, given this storyline, it features a rather high amount intimate scenes which might not fit the Disney+Hotstar mandate of family-oriented content. On the other hand, Amazon Prime Video has found itself in the eye of the storm more often than not in the recent past. Keeping this it remains to be seen which of the two streaming giants agrees to acquire the venture. The makers were also in talks with Netflix earlier.”

An official announcement of the direct to OTT release is awaited.