On January 30, 2021, the Union government allowed 100% occupancy in cinemas due to the decrease in the number of Coronavirus cases in the country. It brought life back to the industry and within the next 20 days, release dates of innumerable films were announced. As expected, the major festivals and crucial holiday weekends were all taken by multiple big-screen spectacles. However, there was one film whose release announcement was keenly awaited. But the makers didn’t make the release date public. 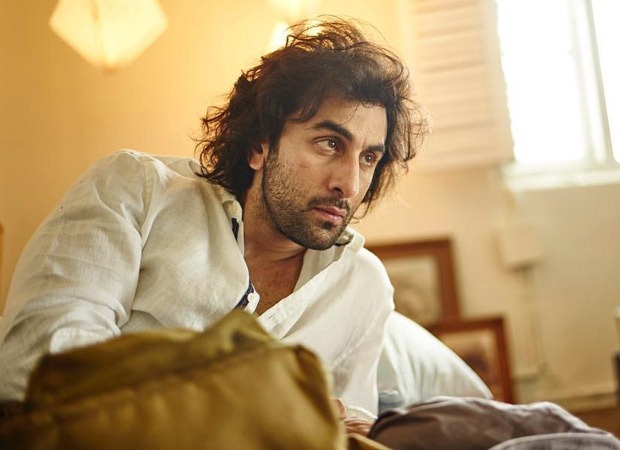 We are talking about Brahmastra. It’s one of the most awaited films of 2021 and despite the numerous delays, the trade and moviegoers haven’t lost faith in the project. It was scheduled to release last year, on December 4, 2020. But it obviously couldn’t make it due to the Covid-19 pandemic. The film went on floors in 2018 and that Dharma Productions and Fox Star Studios/Disney haven’t announced its release date yet has given rise to many questions. The primary among them is – will Brahmastra see the light of the day in 2021 or will it arrive only in 2022?

However, a source assures, “Brahmastra will be released this year. The last schedule has got a bit delayed after Ranbir Kapoor tested positive for Coronavirus. But it is expected to get done within 3-4 weeks. Soon, the team of the film will be fully focusing on post-production and getting the film ready for release.”

The source further adds, “Brahmastra will release post Diwali, probably in November-end or in the first or second week of December. A decision has been taken and the makers will soon make an announcement on the same.”

It now remains to be seen if a film of the scale of Brahmastra will be able to get a solo release or will it clash with some other film. A trade source states, “While Kartik Aaryan-Kiara Advani-Tabu starrer horror comedy, Bhool Bhulaiyaa 2 releases on November 19, Tiger Shroff's actioner Heropanti 2 arrives in cinemas on December 3. Aamir Khan's Laal Singh Chaddha arrives on Christmas but it might arrive a week earlier. Probably, Brahmastra might release on one of the slots which has not yet been taken like November 26 or December 10. If it comes on any other day in this period, it'll face a clash.”

Besides Ranbir Kapoor, Brahmastra also stars Alia Bhatt, Amitabh Bachchan, Mouni Roy and Nagarjuna. Shah Rukh Khan features in a special appearance in this fare which is mounted as a three-part sci-fi saga. It is directed by Ayan Mukerji, who earlier directed Wake Up Sid (2009) and Yeh Jawaani Hai Deewani (2013).

Olivia Colman in talks to star alongside…