It seems that the fascination with sports drama and biopics is only increasing day by day. In the past few years, one has seen several films on various sports and sports personalities. It is known that Abhay Deol will be starring in a sports biopic on Rugby coach Rudraksh Jena that will be produced by Shabbir Boxwala and Prashant Shah. The actor had begun filming in October 2018 and now he has wrapped up the film, Jungle Cry. 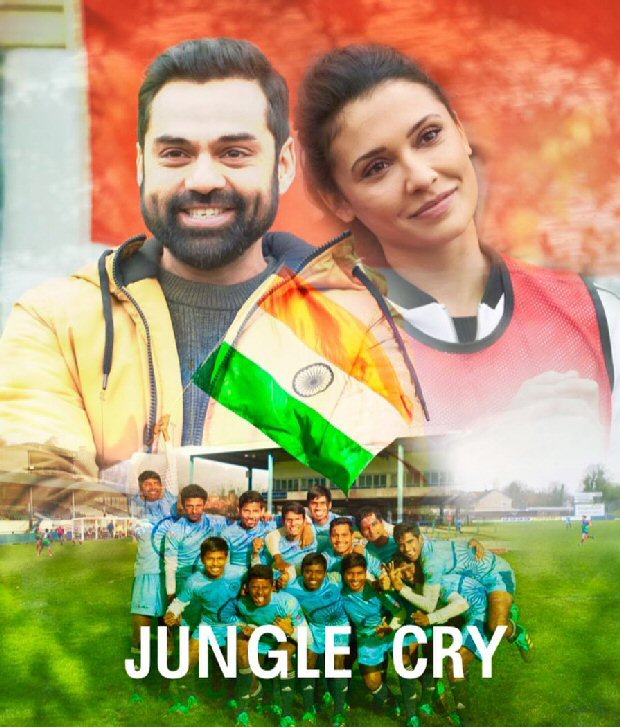 Taking to his Instagram, producer Shabbir Boxwala shared the first look of Jungle Cry on the occasion of Republic Day. He wrote, "This is the 66th Republic Day for the world’s largest democracy India...We the team of the film JUNGLE CRY are proud to bring you soon a story of our country’s Tribal Kids achievement in the field of sports by winning the world Rugby junior cup in England in 2007 by training in just flat 4 months without any prior knowledge of the game."

Abhay Deol will essay the role of rugby coach Rudraksh Jena. Talking about this story, he said that the kids were football players who only had four months to learn rugby. With their determination, they went onto to win the World Cup in the UK. It is an underdog story and that is what made him sign the film. They want everyone to know the story. They also have British footballer Paul Walsh and Dr Achyuta Samanta, who run Kalinga Institute of Social Sciences (KISS), who have been on board with them.

The producer Shabbir Boxwala is currently busy with the post-production of the film. They plan to enter the Cannes Film Festival 2019 in the month of March.

Coming to the story of Rudraksh Jena, he was a Rugby coach based in Bhubaneshwar, who has trained the rugby team of Kalinga Institute of Social Sciences. He rose to fame after the team, coached under him, ended up walking away victorious at the International School Rugby Tournament in London in 2007. The story gained national prominence because the team involved tribal boys from areas such as Jharkhand, Mayurbhanj and Bhubaneshwar.