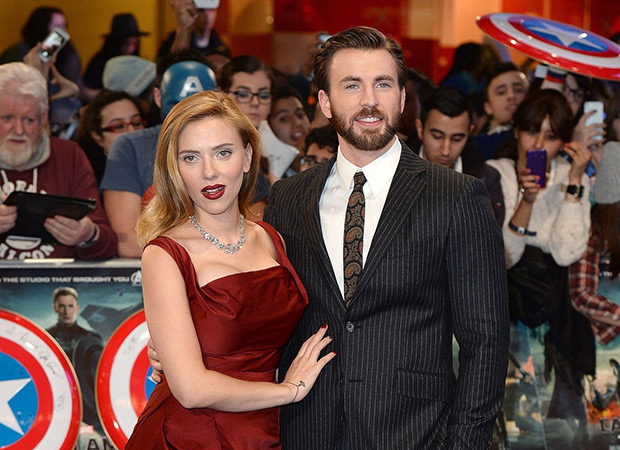 According to The Hollywood Reporter, Rose Gilroy penned the script for the upcoming film which is described as focusing on the space race. The plot details and characters to be played by Johansson and Evans in the film have been kept under wraps. Johansson, Jonathan Lia and Keenan Flynn will produce under the These Pictures banner, and Bateman will produce through Aggregate Films. Deadline first reported the news.

The upcoming hot package is the second film in works for Scarlett Johansson with Apple, after Bride which is currently in development. Apple has had recent success in making films with last year's CODA which bagged three Oscars including best picture, best supporting actor and best adapted screenplay. The company has reportedly purchased Project Artemis in a $100 million deal.

Also Read: Game of Thrones prequel House of the Dragon to premiere on August 21