Rhea Chakraborty, who was arrested on September 9 by the Narcotics Control Bureau in the drugs probe for Sushant Singh Rajput’s death case, had submitted a list of 25 names of celebrities that were allegedly involved in the matter. In the list, Sara Ali Khan and Shraddha Kapoor were also named as the ones who smoked marijuana along with Sushant Singh Rajput. While there have been no confirmations on Rhea’s allegations, there has been some development in the case. 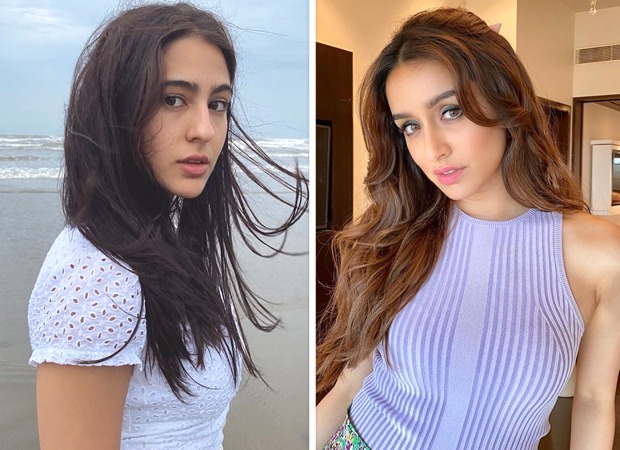 Rhea Chakraborty has been kept in Byculla jail for 14-days-long under judicial custody. Along with her, Showik Chakraborty and two of Sushant’s house staff were arrested. As per the reports, there is a chance that Sara Ali Khan and Shraddha Kapoor will be summoned by the Narcotics Control Bureau for questioning some time in this week. Even though there are no confirmed reports regarding the same, it is being said that there is a good chance that these two A-listers will be asked to cooperate.

As for the Sushant Singh Rajput death case, the forensics are yet to submit a final report of his autopsy.

Also Read: “A 7-year-long movement led by the citizens of Mumbai has won”, shares Shraddha Kapoor