Shraddha Kapoor has been proactive when it comes to helping the animals, the environment, and much more. The actress has always been one of the first people to extend her helping hand. Recently, the actress shared a victory note on her social media for the Aarey metro shed site finally being closed with the caption, “A 7-year-long movement led by the citizens of  Mumbai has WON! Congratulations to all those who worked tirelessly to make this happen ????????????????". 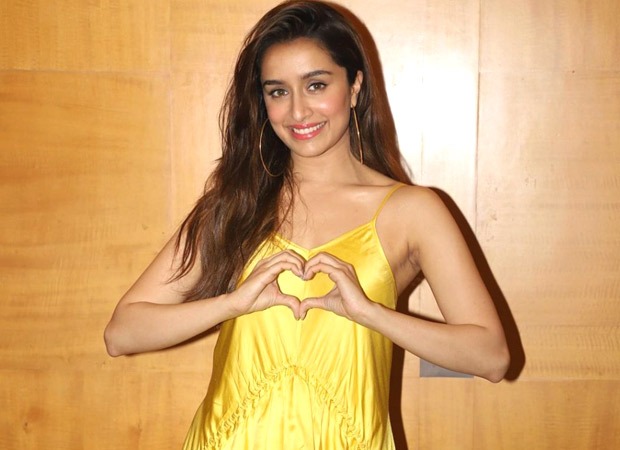 Shraddha was the first celebrity who not only shared her thoughts on social media but also she joined the rally with other protestors for saving the lungs of Mumbai being the Aarey forest and was also on-ground with the other people actively raising her voice. Last year, Shraddha had also joined protestors rallying to save 2700+ trees, which were in danger of being chopped down in Mumbai's Aarey Colony region. 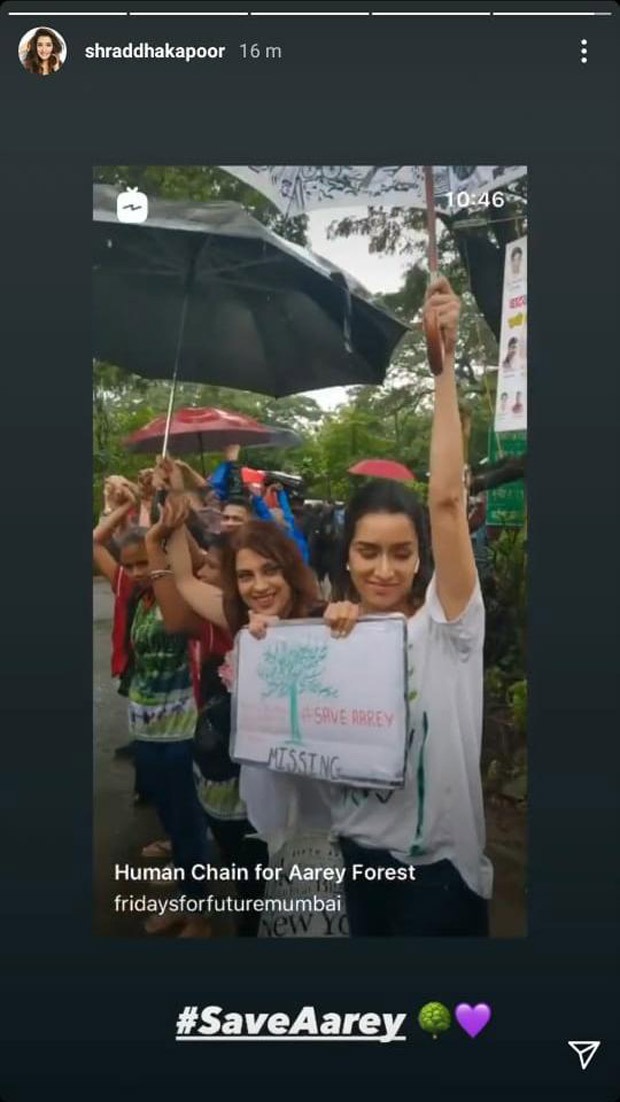 The actress also had earlier shared the adorable yet thoughtful doodle on her social media and gave out the message of #SaveAarey. Apart from this, the actress also took part in the #LockdownZoos initiative and became the voice of the voiceless. The actress also stopped the consumption of meat and marked her one-year anniversary of being vegan. Shraddha also actively promotes alternative solutions to be used for saving the environment such as a use of a wooden toothbrush and bathing using a bucket.

Shraddha backing the cause is certain to lend massive weight to the issue and today, the news carried immense happiness with it for all those who supported the cause.