Bollywood truly is an uncertain industry where you are soaring with multiple projects at one point but your career can come crashing down if you deliver a flop or two, or a new, promising entity enters the market. After giving us two unforgettable films last year, Simmba and Kedarnath, Sara has become a coveted personality for brands. Her effervescent media presence has got her a lot of meaty deals. 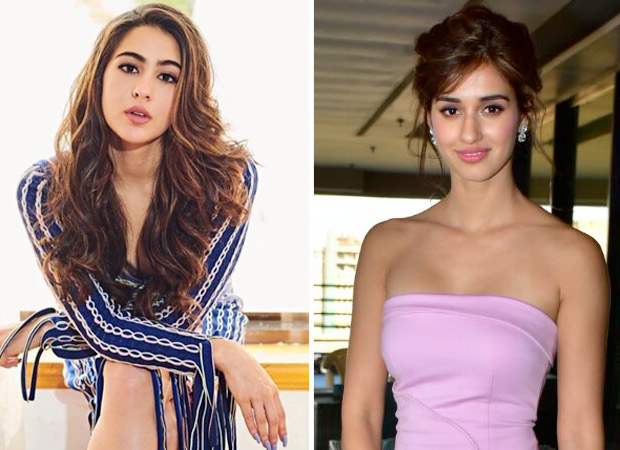 She has replaced Shraddha Kapoor, Shruti Haasan and the likes for top brands and now it is likely that she has even put Disha Patani behind in the race to bag the Puma deal. The industry is abuzz with reports that Sara has got a deal with this leading sports brand which was earlier endorsed by Disha.

It is touted that Disha and Puma had a contract for a year which was not renewed. They started looking out for a new face and Sara was a perfect match because she already is a fitness inspiration for millions because she has battled obesity in the past. There is a chance that she would be seen with Virat Kohli in a commercial. Now, that is such an interesting prospect.