Disha Patani is all set to do Malang directed by Mohit Suri and starring Anil Kapoor, Aditya Roy Kapur and Kunal Kemmu in lead roles. The movie was announced a few days ago and the launch pics went viral. There is a definitive excitement for this thriller releasing on Valentine’s Day 2020. While Disha has been roped in as the leading lady of the film, it was Sanya Malhotra who was being considered first for this role. 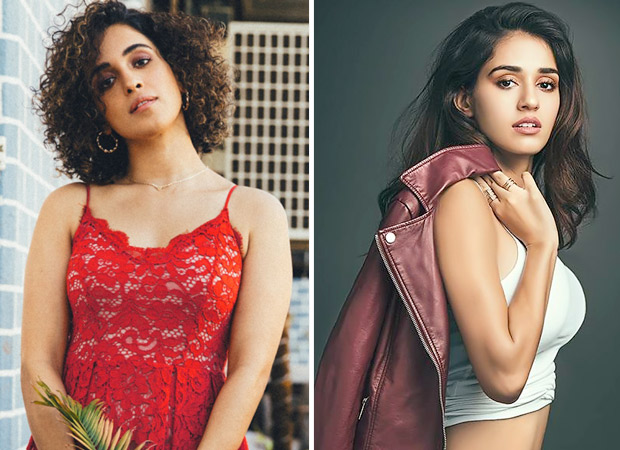 Buzz is that Mohit Suri first offered the movie to Sanya Malhotra who was supposed to play the female lead in the flick. Now, the director wanted someone with a lot of dance and action experience to fit the bill of the character on screen. Sanya seemed perfect for the role because of her dance experience but later after looking at Disha Patani’s skill set, she seemed like a better choice for the role. Disha is an expert when it comes to martial arts and dance combo and is seen working out very regularly with her rumoured boyfriend Tiger Shroff.

Incidentally, she also is playing a trapeze artiste in Salman Khan’s Bharat. Disha Patani was first seen in MS Dhoni: The Untold Story along with Sushant Singh Rajput and tasted box office success with Tiger Shroff’s Baaghi 2. Then she bagged Salman Khan’s Bharat and has been on a roll since.

On personal front, the actress has been linked with Tiger Shroff. Though non-committal about it, the two are pretty much an item as they are seen together at all dos.