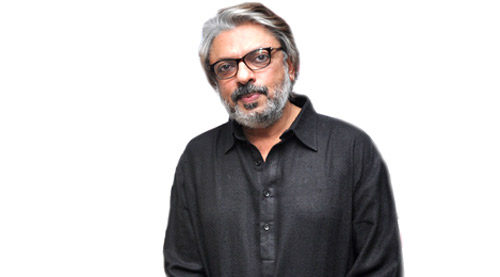 Even though Sanjay Leela Bhansali's last release Bajirao Mastani had set the Box-Office afire, it had got mired in a controversy. Readers may recall that the descendants of the Maratha Peshwa and Mastani in Pune and Hyderabad had objected to the film on historical grounds.

Sanjay Leela Bhansali's latest film Rani Padmavati has seemingly landed itself into troubled waters even before the film's shoot. As the film is based on the glorious life of Maharani Padmavati, Sanjay Leela Bhansali had plans to shoot the film in Gujarat and a Southern district of Rajasthan. However, when the news reached Patel Navnirman Sena's President Hardik Patel's ears, he raised an objection over the film's shooting.

Hardik Patel also demanded that if Sanjay Leela Bhansali refrains from giving assurance of not damaging Rani Padmavati's image, then, 'Patidar Navnirman Sena' will not only be holding protests against the movie across the country, but also, will not give permission for the film to release in Rajasthan. Hardik Patel also added that no director had the right to damage history for entertainment.