Sanjay Dutt, who has an array of films lined up, kickstarted the shoot of his next project Sadak 2 earlier this week. The film went on floor on May 18 and Alia Bhatt will be soon joining the cast. Now, we hear that Sanjay began shooting with a dance number with an actress. 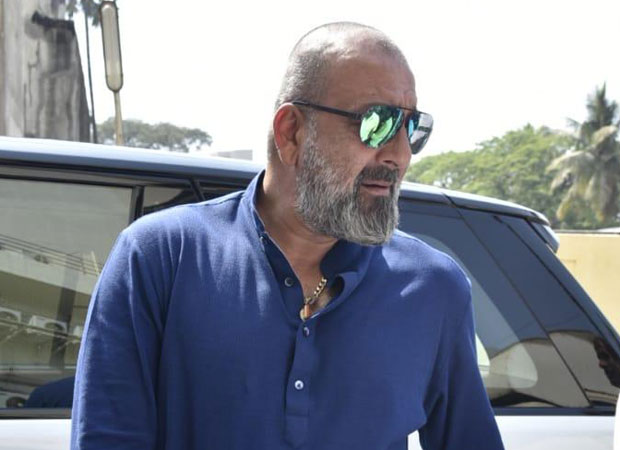 As per reports, Sanjay Dutt will be shaking leg on a peppy dance number with an actress. He was seen shooting at Mehboob Studios, Mumbai. Pooja Bhatt, who is returning to the sequel along with Sanjay, was seen on the sets keeping a close watch on the shoot. It seems like Caesar Martis has choreographed the song. The reports also revealed that the actor has been taking good care of the crew members who are fasting during Ramzan. He even asked those members to take a break during the shoot who were fasting.

Pooja Bhatt shared a photo with the choreographer and captioned it, "Life is better in black and white and shoots are best with my buddy by my side! Thank you @caesar2373 for a great beginning to Sadak2. This journey certainly promises to be more than just a ride!"

Directed by Mahesh Bhatt, the film also stars Aditya Roy Kapur. Sadak 2 recently got a new release date. While it was scheduled to release on March 25, 2020 earlier, it will now be released on July 10 next year.