Salman Khan is all set and raring to go with a brand new season of Bigg Boss. Last year, the season failed to pick up and a considerable dip in the TRPs led the makers to bring about drastic changes in the format.  According to the reports, there won’t be any commoners this time around instead, there will only be celebrities. Also, the makers want to ditch Lonavala location this time. Instead, sets have been constructed in Film City to house the inmates. 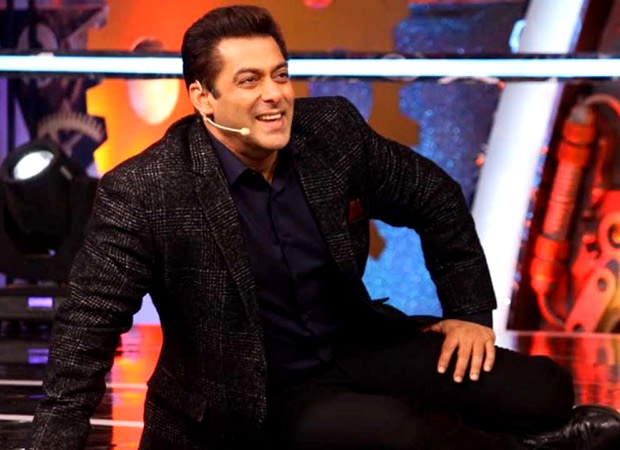 Salman Khan’s Bigg Boss 13 to start in September, makers bring about drastic changes in the format

The show is planned to start on September 29 and will go on till January 12, 2020. The show will commence after Madhuri Dixit’s reality show Dance Deewane 2 ends on September 28.  Salman will be back as the host and viewers should expect a lot of changes in the show this time around.

Currently, Salman is busy with Dabangg 3 shoot and Bharat promotions. He will then be working on Sanjay Leela Bhansali’s Inshallah and then he has a Korean remake, Veteran in the pipeline too. It is going to be one exciting year for Khan.