The commercial property owned by Salman Khan in the Khar area of suburban Mumbai is currently facing trouble. The said building has been rented out to a retail food company by Salman and now they have requested to cut down a tree in the vicinity. Green activists, on the other hand, have raised objection to this plea that has been filed with the BMC, claiming that the tree doesn’t pose a threat and hence they shouldn’t be given the permission to chop down greenery. 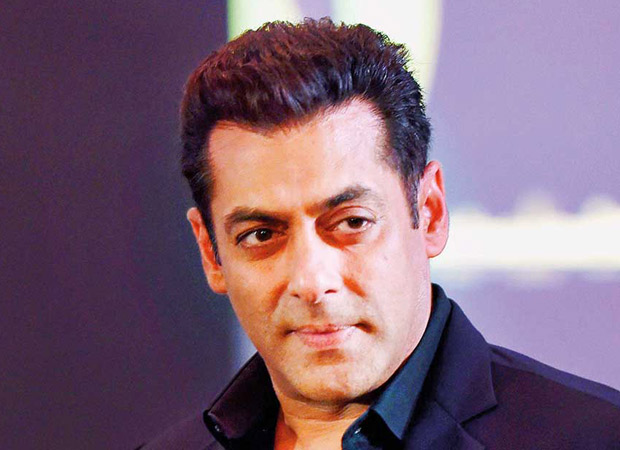 According to recent reports, the company authorities have approached BMC claiming that while they were aware that the tree already existed near the property, now, it has become a hindrance for emergency vehicles like fire engines etc. They also agreed to the Green activists’ claim that the tree doesn’t obstruct anyone from walking or any vehicular movement on a general basis but added that it does obstruct vehicular movement during emergencies.

On the other hand, the green activists have asserted that the tree has been asked to cut down because it obstructs the view of the building and it is not reason enough to chop off natural greenery from an area. Activists have even been quoted in reports where they have asserted that while the tree doesn’t obstruct day-to-day movements of pedestrians and vehicles, they have accused BMC of helping the authorities to chop down the tree unnecessarily.

Earlier, when the property was being constructed, BMC had given a green signal to go ahead with the construction with no mention of asking the tree to be chopped down. After their recent request, BMC has reportedly said to have issued a public notice wherein it has stated that the owners have requested for permission to remove the tree from the vicinity and asked citizens to submit their objections or suggestions in the matter by Thursday this week.

Also, the owners have asserted that once the tree has been chopped down, they have promised for a transplanting it elsewhere.