Salman Khan already rules the box office with his blockbusters. Now, he is ready to enter the television industry. The actor will be producing a show based on Gama Pehelwan’s life and it will have Sohail Khan portraying the lead character. The show was initially supposed to release as a movie, but since that did not work out, Salman decided to have it made into a television show. 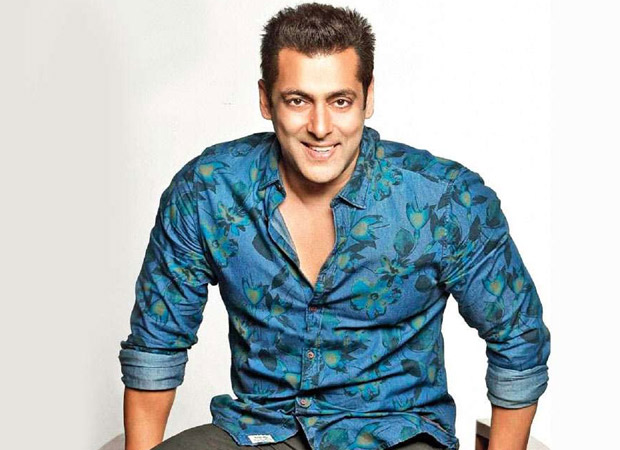 The show will be directed by actor turned director, Puneet Issar. He also directed Salman Khan starrer, Garv: Pride and Honour that roared at the box office. There have also been reports of television actor, Mohammed Nizam, joining the cast of the show. The show will be extensively shot in Punjab and London.

On the professional front, Salman is currently gearing up for his upcoming Eid release, Bharat. The movie will mark the third time Ali Abbas Zafar directs a film for Salman and Katrina Kaif. This movie will showcase Bharat being shown from the age of 18-60 years. Salman will be shown as an Indian Navy officer and we can’t wait to see how good he looks donning that uniform.

Also, what’s your take on Salman Khan expanding his horizons into the TV industry?