Salman Khan’s Radhe Your Most Wanted Bhai is on the verge of completion with just 8 to 10 days of shoot remaining and the superstar has already decided the timeline of his next three releases. “Once the Coronavirus scare subsides, he would finish the remaining portions of Radhe and then jump onto the film’s promotion. There lies an uncertainty about the Eid 2020 release at the moment as cinema halls are shut and shooting has come to a stand-still. Only once they start shooting will a release date be decided,” revealed a source close to the development, adding further than no shoot means no Eid release. 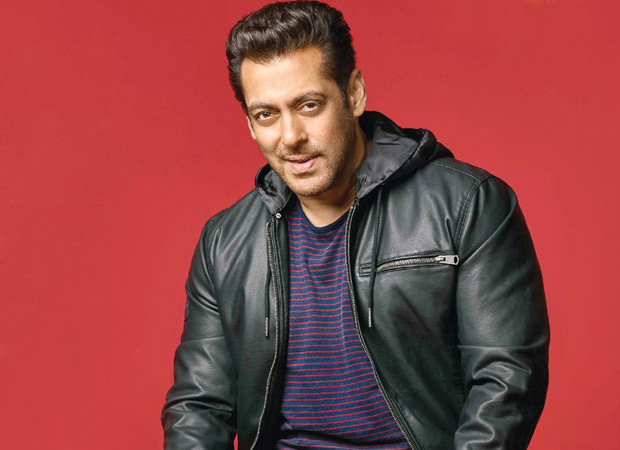 Soon after Radhe, Salman will start shooting for his next gangster drama, in which he plays a Sikh cop, also featuring Aayush Sharma as a north Indian gangster. “It’s more of an extended cameo for him, and he will finish his portions in 25 to 30 days,” the source added. While the shoot for his Eid 2021 release, Kabhi Eid Kabhi Diwali was supposed to kick off in October end, Bollywood Hungama has exclusively learnt that much before the outbreak of coronavirus, Salman and Sajid Nadiadwala had a closed door meeting to reschedule the shooting days. The film will go on floors by August end, early September as things stand today.

“Aditya Chopra wanted to take Tiger 3 on the floors from January end- early February, and Salman is equally excited to work on the spy thriller, which is planned as his biggest film till date. Since Salman’s calendar was free from August, he requested Sajid, if the film can go on floors before schedule, and given their friendship, Sajid readily agreed to Salman’s request,” the source informs, adding further that, he will now speak to director, Farhad Samji on how he will manage the shooting stint of Akshay Kumar’s Bachchan Pandey, which is expected to go on floors in May and Kabhi Eid Kabhi Diwali in such a short span.

“Sajid Nadiadwala might ghost direct the earlier chunks of KEKD, if Farhad is not able to wrap up Bachchan Pandey on time. But it’s too early to comment on anything at the moment. It’s all being discussed and sorted out.” An interesting point to note here is the fact that this meeting took place much before the coronavirus outbreak, and hence, all the scheduling plans can go for a toss, as there lies a strong possibility of even Bachchan Pandey shoot getting pushed, resulting in a domino effect to KEKD. “Things will be clear with time. Industry is expecting situation to be normal by mid-April, and shootings to begin as usual from May. But if there is a delay, Salman and Sajid have enough transparency to find another solution,” the source signed off.

The hunt for the director of Tiger 3 is going on at the moment, and an official announcement is expected to be made in April.