Ekta Kapoor’s television serial Naagin is one of the highest-rated shows on television and the last four seasons have been hit. However, Ekta Kapoor had plans to take Naagin onto the big screen with two popular Bollywood faces for the title roles. 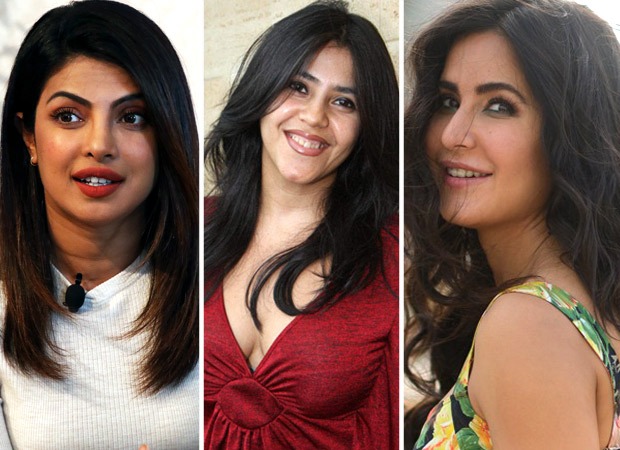 Ekta Kapoor said that she had approached Priyanka Chopra at the time she was leaving for abroad and had agreed to do the film. Ekta said that Katrina did not get the bigness of folklore.

Meanwhile, Ekta Kapoor in another interview said that even though both the actresses said no to the script, she still admires the two and looks forward to working with them.

Also Read: For the first time in years, Ekta Kapoor announces that the Balaji Telefilms office will be shut due to the Coronavirus outbreak