It is reported that Salman Khan has pretty big business plans this year. Apart from shifting his focus to television, it is said that now he has been acquiring rights of all his old films because he wants to either set up a channel or an OTT platform for his fans featuring ALL his films. It is not yet clear whether it will be OTT or a channel but he sure has something big planned in coming future. As far as his recent films are considered, Salman Khan has produced most of them so there is not an issue of rights here. He is now revisiting his old hit films, approaching the makers for rights. Pretty soon, we will get an official announcement on this soon. Shah Rukh Khan had also earlier done the same a few years ago. 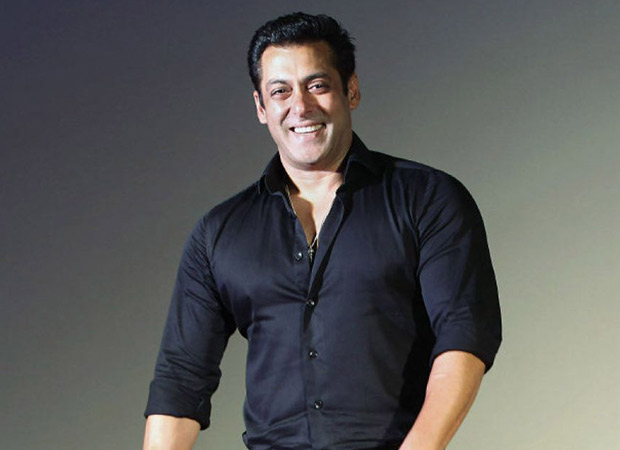 Salman Khan has been busy with Bharat but just yesterday, the makers wrapped the film up. Bharat is one of his most ambitious film till date as it is based on Korean drama An Ode To My Father and stars Katrina Kaif, Disha Patani, Sunil Grover, Tabu and Jackie Shroff in important roles. The megastar will now embark on a Dabangg Reloaded tour with Sonkashi Sinha, Katrina Kaif and Jacqueline Fernandez in Dubai.

Up next, he has Dabangg 3 scheduled with Sonakshi Sinha. There is already a lot of buzz around the third part of this hit franchise and the makers are not leaving any stone unturned to ensure that the film lives up to the hype. Soon after that, he will jump on board Sanjay Leela Bhansali’s much awaited love story.

Also Read: Bharat: Salman Khan and Katrina Kaif are all smiles as they wrap up Ali Abbas Zafar directorial