In a very bizarre turn of events, director Anurag Kashyap’s imposter has been stalking and harassing the starlet Ruhii Singh of Calendar Girls fame. The man who identified himself as director Anurag Kashyap has been using several fake ids and numbers to contact Singh and is also dishing out personal information about her which made her take a legal action. She even contacted the REAL Anurag Kashyap who confirmed that there indeed was an imposter and that she should go to police with regard to this matter. Singh therefore has lodged a complaint with Goregaon police station against the imposter on the grounds of harassment, stalking, sexual harassment, breach of privacy among other things. 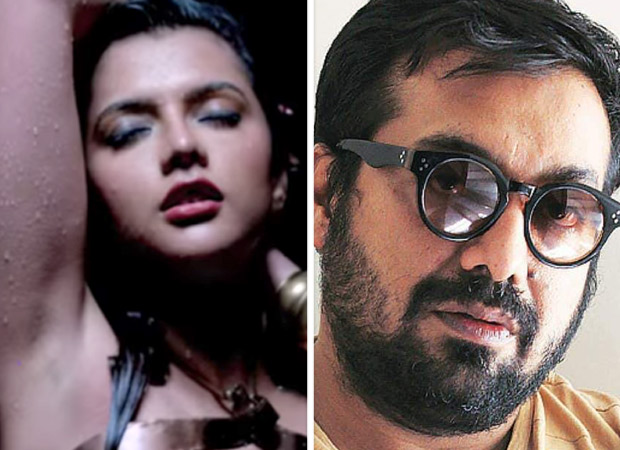 The stalker also claims to be a police officer and has been sending different addresses to Singh to meet him. Ruhii Singh, who initially dismissed his messages as mere menace from fans, got alarmed when she came to know that he seemed to know a lot about her life.

Despite blocking his numbers, he calls her from different, unlisted numbers. Singh has also kept the screenshots of offensive messages as evidences.

Ruhii Singh, on the work front, has appeared in films like Calendar Girls and Ishq Forever.