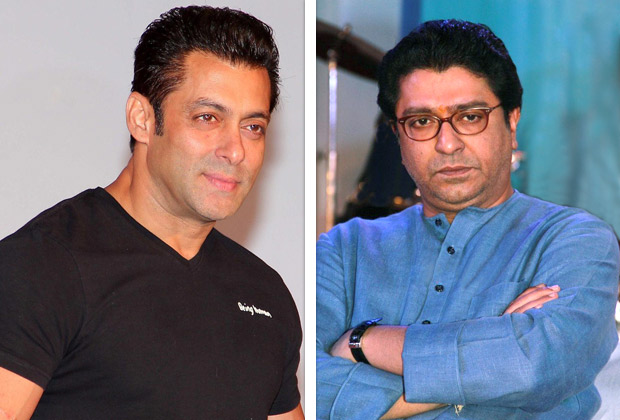 It has only been over a week or so since Uri town in Jammu and Kashmir became the victim of terrorist attack. Many soldiers lost their lives while others are struggling with major injuries.

After this tragic incident, Raj Thackeray's party Maharashtra Navnirman Sena (MNS) released a decree which stated that all the Pakistani artists should leave the country within 48 hours. It also stated that they won't let any filmmaker release their movies which features a Pakistani actor or actress. Even Karan Johar has been given the warning to chop off the scenes starring Fawad Khan in his upcoming directorial venture, Ae Dil Hai Muskil.

On Sunday, Karan Johar critized MNS' decree saying that banning artist won't stop terrorism and felt like they had become a soft target for everything. Readers may recall that yesterday around 100 MNS workers were protesting against Karan outside his residence and his office in Andheri. The security has now been beefed as it doesn't seem like this controversy is going to end anytime soon.

Amidst this, we have heard that Salman Khan has taken a stand for Karan Johar and has come out in support of him. According to a source, he called up MNS leader Raj Thackeray on Tuesday after the protests that were taking place at Karan's residence and office. It has been reported that Salman requested him to put an end to the matter and allow Karan release his forthcoming film Ae Dil Hai Mushkil.  He also asked to let Shah Rukh Khan do the same for his next year's release Raees which stars Pakistani actress Mahira Khan.

We have also learned that after the word got out that Salman Khan called Raj Thackeray, people from the industry are impressed by his gesture.

But what will be the decision of Raj Thackeray on the matter is yet unknown.

As for the release of Ae Dil Hai Mushkil, the film is still slated for Diwali release, that is, October 28.